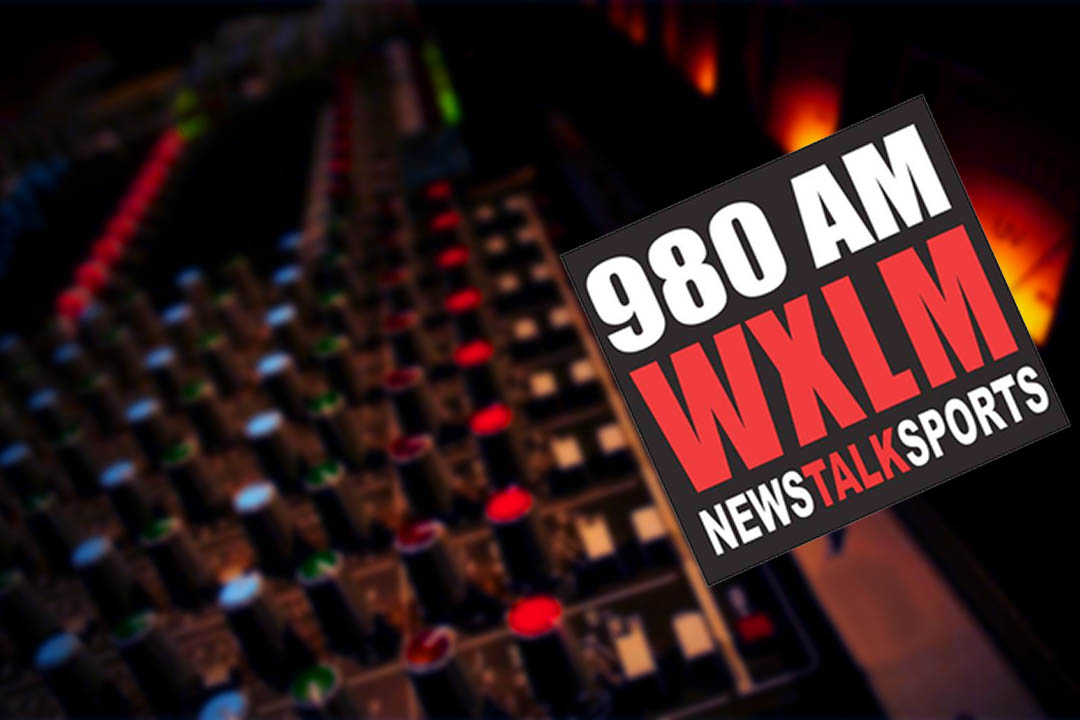 WXLM 980 AM is a radio channel that is licensed for the people of New London, Connecticut. Not only the domestic audience but people from different areas of the world join with the channel to enjoy updates related to local happening as well as major updates about international affairs. The domestic audience can listen to its non-stop streaming on the frequency of 980 kHz while the international audience can access it over the internet. Apart from it, the station also airs the sports coverage, interviews, and some entertainment related stuff.

WXLM 980 AM is operated on the effective radiated power of 1,000 watts in day hours and 72 watts on night hours. The broadcaster did its services operational on the 26th of July in 1958. Initially, the station faced many hurdles and difficulties and struggled hard. Currently, the broadcaster has a handsome number of audiences from various areas of the world and stand prominently among other operators of the market. The D class station aims to connect the local community of New London to the outside world through its up-to-date information and updates.

The ownership of the channel is under Cumulus Media which monitors not only WXLM but also two of its sister stations WQGN-FM and WMOS. This network together to share every victory and grow their operations on a larger scale. The radio also organizes some occasional events for its audience and even entertain them with surprises and gifts. The channel is also available on popular social media stations to get connected.

The official site of the station is wxlm.fm.