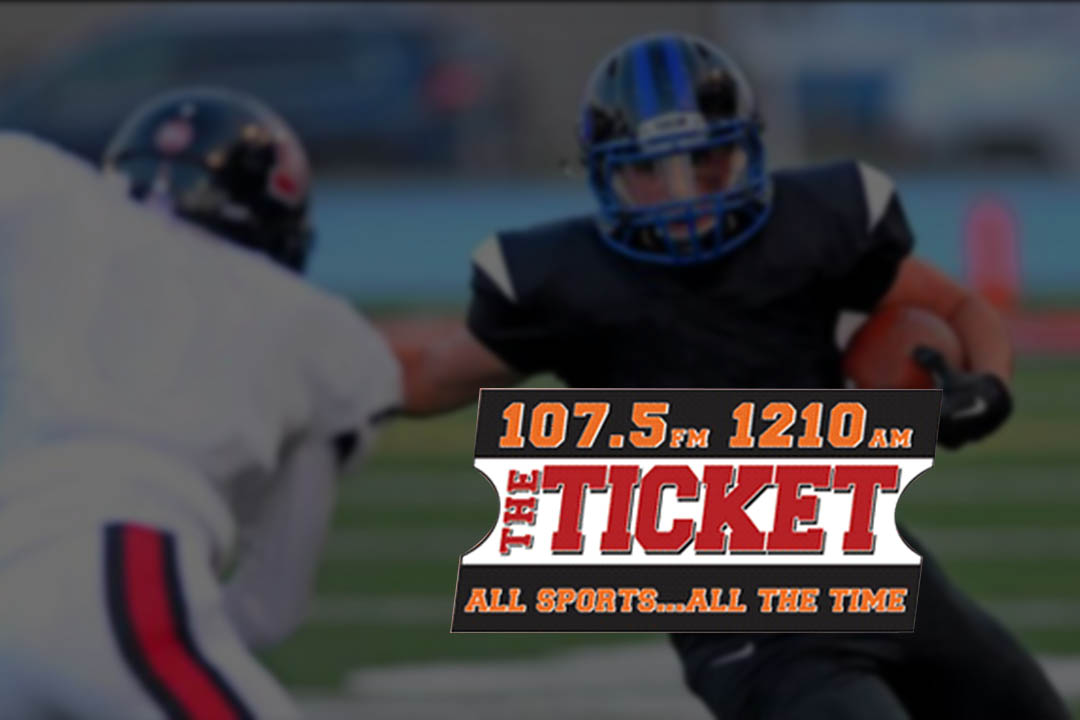 WTXK 1210 AM or also known as “The Ticket” is a radio station that serves the boundaries of Montgomery, Alabama on the AM frequency of 1210 kHz. Domestically, the audience also enjoys it over another translator broadcaster that operates on 107.5 MHz on FM channels. Its affiliation partner ESPN Radio provides the channel a great assist in their programming operations. The ownership of the station belongs to Frontdoor Broadcasting, LLC along with WALQ.

The daily operations of WTXK 1210 AM require 10,000 watts in day hours while 5,000 watts in night programming. The channel started its operations on 5th of October in 1968 as WAYD by broadcasting on 1190 kHz. Later in 1988, it shifted the callsign to WFSF which remained up till 1993. After that, it adopted WQLS and called by this call letter till 2010. From 1987 to 2002, the channel aired programming on 1200 kHz. The slogan used by the broadcaster to describe it in the market is “All Sports…All the Time”.

The audience from various areas of the world joins the station to enjoy programs related to local and international sports, sports news, and other related shows. The station is quite popular among the sports community for its quality and updates stuff. Apart from its official web portal, fans can also broadcast it over the social media channels as well.