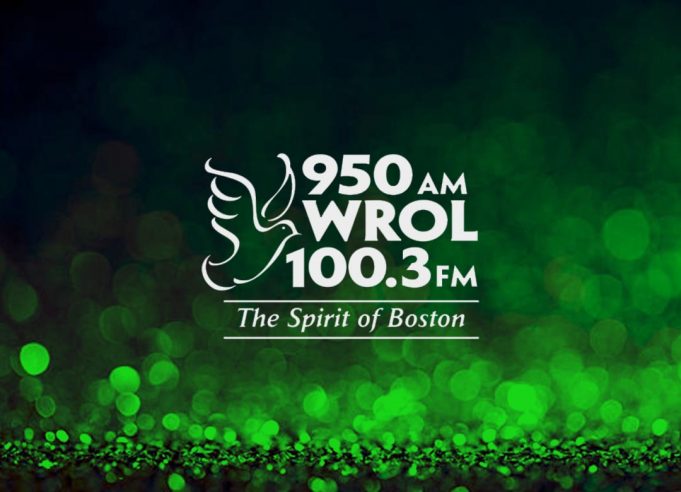 WROL 950 is an American radio broadcaster, also known in the market as “AM 950 WROL.” The channel is licensed to Boston, Massachusetts, and airs on the satellite frequency of 950 kHz on AM dial. The local audience can also listen it on the FM frequency, which is aired through its translator at 100.3 MHz. Although, the international audience can also listen its transmission from its web portal. The broadcaster is marketed by the slogan “The Spirit of Boston.”

The channel was launched by Babson College on 29th January 1927 as WBSO airing on 1240 kHz. After few years, the channel moved to Boston and changed its callsign to WORL. The broadcasting license of the station was terminated by Federal Communications Commission and the operations were discontinued on 30 May 1949. A year later, Pilgrim Broadcasting acquired the broadcaster in October 1950. It current callsign was adopted in 1977. The ownership rights were moved to its current owner, “Salem Communications” in 2001.

The radio holds the credit of being one of three religious operators in Boston’s market. The transmitter of the station is powered by 5,000 watts during the day, while during the night, the power is dropped to 90 watts. You can browse the station to listen to talk, religious, and Irish music programming. WEZE and WWDJ are two sibling channels of WROL 940. The social media team of the station is also available for your queries.