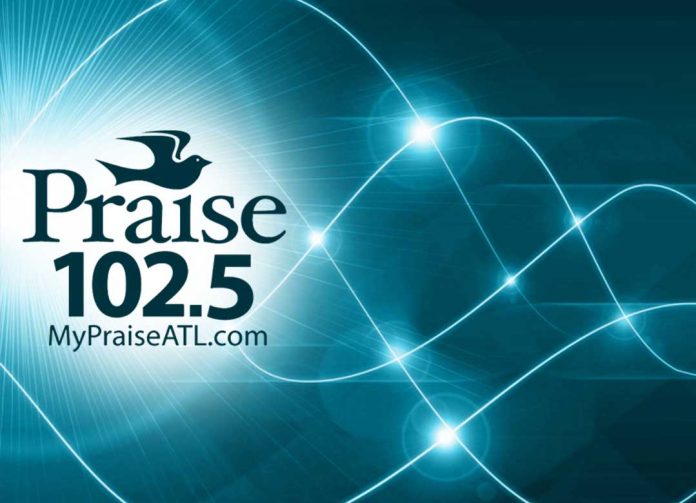 WPZE 102.5 is an FM Christian radio broadcaster that serves the audience of Metro Atlanta. The channel is commercially known by the name “Praise 102.5” with its tagline “Atlanta’s Inspiration Station.” The channel is licensed to Mableton, Georgia and its studios and main offices are based in at Centennial Tower in Downtown Atlanta. The channel is owned and operated by Urban One, along with its sibling operators WHAT, WUMJ, and WAMJ. The channel serves its audience with Urban Gospel programming 24/7.

The transmitter of the radio which responsible for the domestic coverage is based in Southwest Atlanta and run by 3,000 watts of ERP.