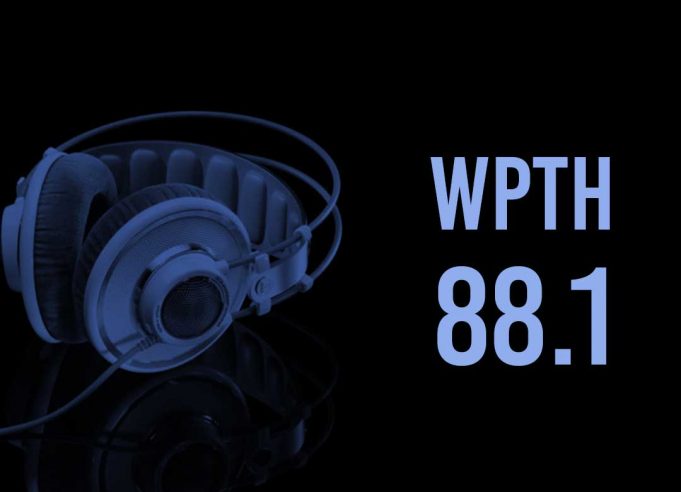 WPTH 88.1 is an American radio broadcaster that is licensed to Olney, Illinois. The station can be heard domestically on the satellite frequency of 88.1 MHz on the FM dial. The broadcaster is marketed by the name of its owner, “VCY America,” and uses the slogan “Christian Information Radio.” The channel offers Christian programming and serves its audience with the latest news not only from domestic affairs but also from international affairs, updates about community events, religious shows, children programs, and entertainment programs.

The non-commercial broadcaster began its programming in July of 1992. Originally, the channel was owned by Olney Voice of Christian Faith and adopted Christian format from the very start. The ownership was moved to VCY America in 2011 as a donation.

WPTH 88.1 is a notable entity of the market with an impressive number of listeners from both local and non-local areas. The channel is listed among A-class operators of the market. The transmitter of the station, which is powered by 2,900 watts, airs 24/7 non-stop programming for localities. While internationally, the channel can be listened through its web streaming service.

The expenses of the station are managed from the donations of its beloved fans, helping the radio to continue its mission and keep serving them with its quality services. You can also get notifications about the updates of the radio from its social media accounts.