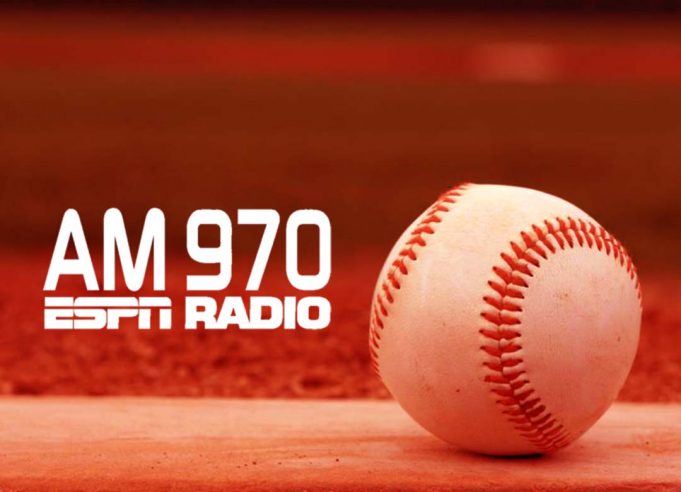 WPRV 790 or AM 790 is an American radio operator that provides coverage to the public of Providence, Rhode Island. Locally, the channel can be located on 790 kHz analog frequency on AM dial while the overseas audience can listen to its programming through web streaming. The daily operations of the station are performed from its studios in East Providence and monitored by its owner Cumulus Media. WEAN-FM, WPRO-FM, WPRO, WWKX, and WWLI are its sister channels which are operated by the same parent company.

The first broadcast of the station went on-air on 2nd June 1922 under the ownership of Shepard Stores of Boston and got the official license after three days on 5th of June. Originally, the station was started as a simulcast operator to its sibling channel WNAC. The ownership license of the broadcaster moved to a newspaper “Providence Journal-Bulletin” in the early 1950s. The channel adopted its current moniker on 10th March 2008 and stopped offering sports programming.

Currently, WPRV 790 is using talk format and offering national syndicate shows from Westwood One, which is also a subsidiary of its parent company. The local coverage is carried out by its transmitter at the cost of 5,000 watts of effective radiated power. The channel is listed among B-class operators of the market. The station also keeps its audience updated from its social media accounts.