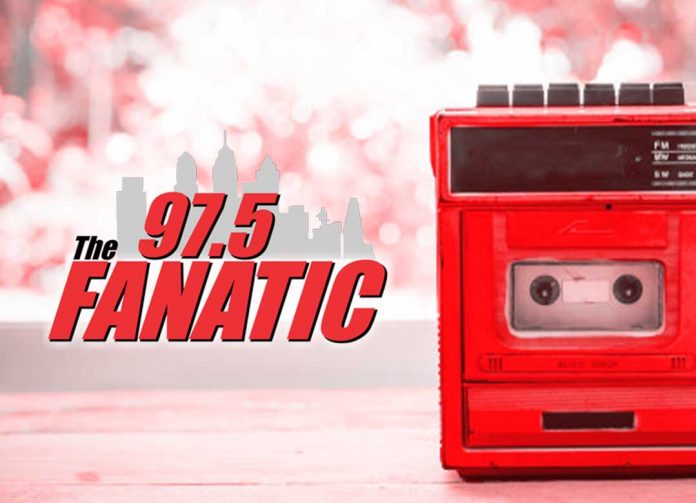 WPEN 97.5 is a commercial radio broadcaster in Burlington, New Jersey. The channel provides coverage services to the audience of Delaware Valley. You can also find the station as “97.5 The Fanatic,” with the tagline “Philly’s First FM Sports Station.” The ownership license of the channel belongs to “Beasley Broadcasting Group.” The same company also owns its sister channels WMGK, WMMR, WBEN-FM, WTEL, WTMR, WWDB, WXTU, and WJBR-FM. The studios of the radio are headquartered in “Bala Cynwyd,” while the tower that carries local programming, is located in Wyndmoor.

WPEN 97.5 was given the approval to begin its operations on 27th September 1949 under the name of WTOA, from Trenton, New Jersey. The current moniker of the station was picked on 10th January 2013.