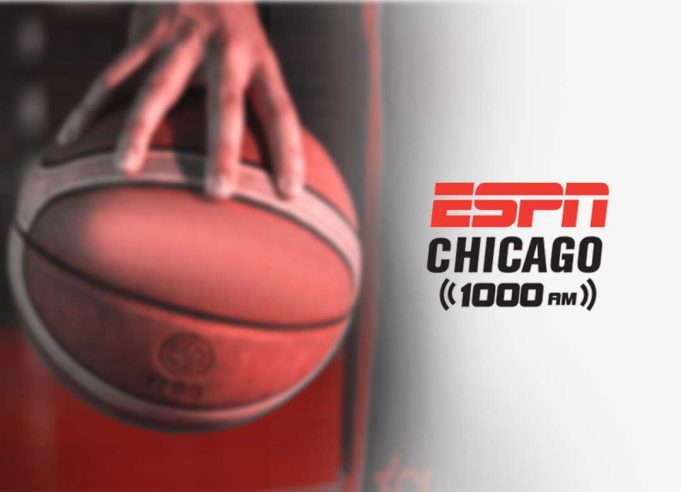 WMVP 1000 is a sports radio broadcaster and an affiliate of ESPN Radio, licensed to Chicago, Illinois. The station serves the audience of Chicago market on the analog frequency of 1000 kHz on AM dial. The commercial channel can also be searched by its brand name “ESPN Chicago 1000 AM.” The overseas audience is also welcomed to join the official broadcast of the station through its web streaming service. The ownership rights of the broadcaster belong to “The Walt Disney Company” which is also the owner of its sibling operators WLS-TV, WAUK, WKTI, WTMJ, and WTLX.

The channel entertains its listers with both nationally syndicated programming and locally produced shows. ESPN Radio, Chicago Wolves, Chicago Bandits, iHeartRadio, and Notre Dame Fighting Irish are some major affiliation partners of the station. WMVP 1000 is categorized among A-class operators of the market. The transmitter that airs its programming domestically, is powered by 50,000 watts and located in Downers Grove. “Chicagoland’s Leader In Sports” is the slogan of the channel.

The broadcaster aired its first transmission on 19th June 1926 by the name WCFL on 610 kHz. A year later, the frequency changed to 620 kHz and again after one year to 1928. In 1987, the moniker of the radio changed to WLUP. You can also keep in touch with the updates of the broadcaster by following it on social media.