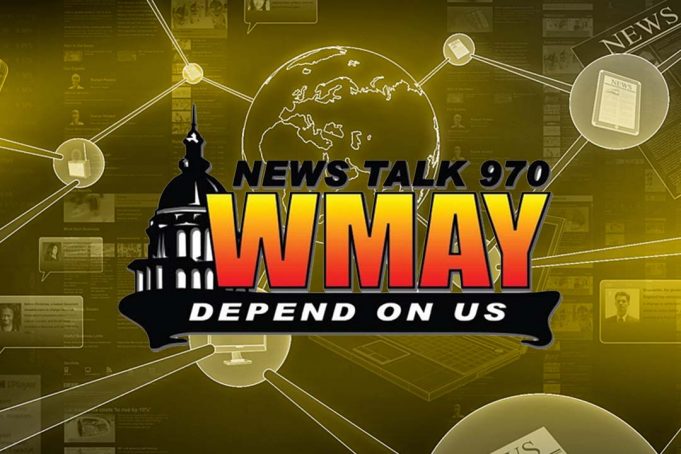 WMAY 970 is a radio broadcaster that serves domestically on the frequency of 970 kHz on AM dial while internationally, its services can be enjoyed through its official web portal. The satellite frequency of the radio is audible to the public of the Springfield metropolitan area. The station is also known by the brand name “News Talk 94.7 & 970 WMAY.” The channel also got a rebroadcaster that increases its local coverage to the public of Sherman, Illinois, which airs on the FM frequency of 94.7 MHz. The broadcaster describes the quality of its services through its slogan “Depend On Us!”

The channel offers programming from news and talk format. Few shows of its line-up are taken from its affiliates Westwood One Network, ABC Radio News, and Premiere Network. While, rest of them are produced locally in the studios, which are based on North Third Street in Riverton, Illinois. The transmitter of the broadcaster is also located at the same location, which requires power of 1000 watts for day and 500 watts during night to reach the global community.

WMAY 970 and its sister channels WUSW and WNNS, all work under the ownership and control of Mid-West Family Broadcasting company. The corporation has put great effort in making the station a notable entity. The services are much improved as compare to when it first launched on 15th October 1950. You can get notification about the channel by following it on social media.