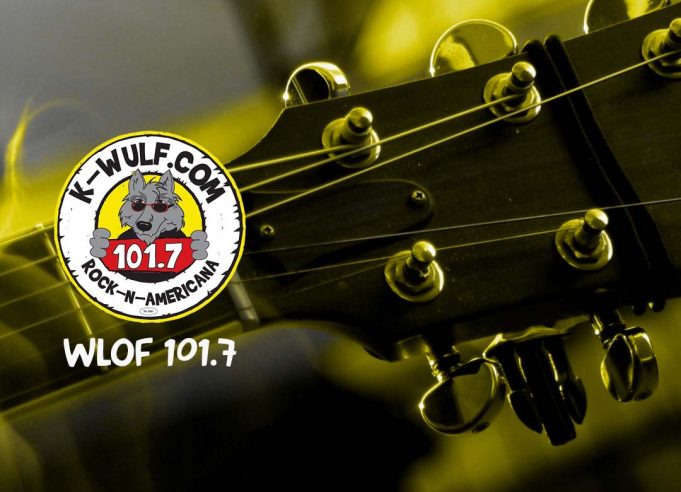 WLOF 101.7 is an American radio broadcaster licensed to Elma, New York. The serving area of the broadcaster is Buffalo region and Niagara Falls in New York, where its satellite signals can be heard on the frequency of 101.7 MHz on the FM dial. Apart from the local transmission, the channel also serves internationally via internet. The channel is also referred commercially as “The Station of the Cross” above its tagline, “Proclaiming the fullness of truth and clarity and charity.”

The station was launched as a sister channel to WBTA by the name WBTF on 8th June 1978. The moniker of the station was changed to WXOX on 13th February 1998, as the ownership license moved to Broben Communications, Inc. A year later, Holy Family Communications acquired the radio on 15th August 1999. At the same time, its callsign and the broadcasting format also changed to what it currently uses; this made the station the sixth Catholic operator in the entire United States.

The religious radio serves the domestic audience at the cost of 2,800 watts of effective radiated power. You can submit your donations for the channel from its web portal so that WLOF 101.7 can continue to serve you with its quality services. You can also become a volunteer by signing up from its web portal. You can remain in touch with the updates of the broadcaster by following it on popular social media hubs.