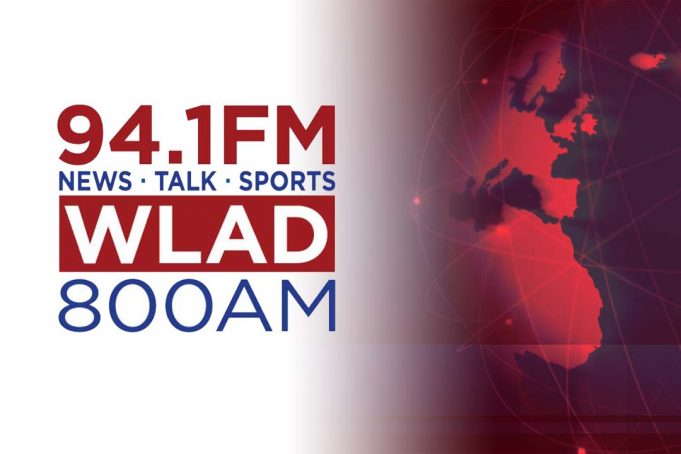 WLAD 800 is a news and informational hub for the public of Danbury, Connecticut. The licensed frequency of the broadcaster for local coverage is 800 kHz on AM dial but, it also airs on the FM frequency of 94.1 MHz via a translator. The rebroadcaster of the channel is powered by 99 watts, while WLAD it-self requires 1,000 watts for day operations and 286 watts for night operations. The public from overseas areas also enjoys its daily programming by tuning to its web portal. The home offices of the channel are based on Mill Plain Road in Danbury while its transmitter is located off Brushy Hill Road.

The history of broadcaster started on 5th October 1947 as a daytime-only station, which required power of just 250 watts. The first sibling operator WLAD-FM (currently work as WDAQ), was added to the family of this network in 1953. WLAD got the license for night programming after the 1990s. After that, its format was switched to talk radio from full-service middle of the road music format, and the power also increased to 1,000 watts.

Currently, the channel works with two sibling broadcasters WAXB and WDAQ and together, they all work under the ownership of The Berkshire Broadcasting Corporation. Premiere Networks, Fox News Radio, and Westwood One Network are the affiliation partners of the channel. You can remain up-to-date about the station by following it on social media.