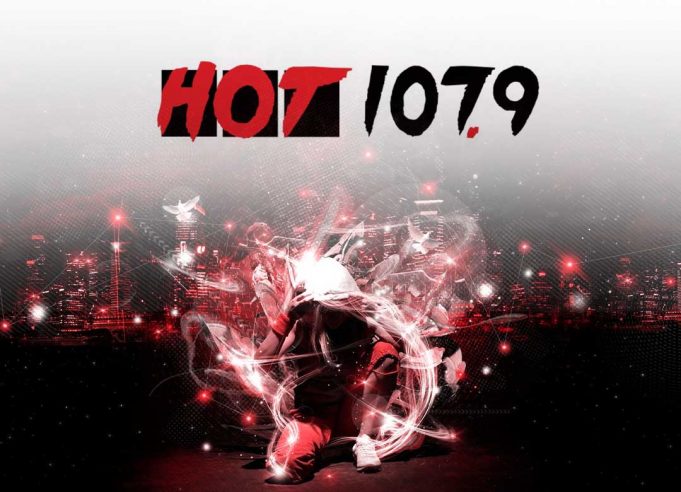 WHTA 107.9 is an American radio in Hampton, Georgia. The serving area of the channel is spread across the boundaries of Metro Atlanta, and the satellite frequency allotted to the broadcaster is 107.9 MHz on the FM dial. The channel is also available digitally on HD radio. The non-stop web streaming service is also available for non-local listeners. The transmitter of the station requires 35,000 watts of effective radiated power to air its programming. The station uses the Urban Contemporary radio format.

Urban One is the current owner of the broadcaster, which overlooks the daily operations and business activities for the station. Urban One is also the owner of its three sibling channels WPZE, WAMJ, and WUMJ. The commercial name of WHAT 107.9 is “Hot 107.9” and “Atlanta’s #1 Hip Hop Station” is the slogan of the channel. The callsign of the statin means “W HoT Atlanta!.” The offices of the broadcaster are located inside the Centennial Tower building in downtown Atlanta while its transmitter is located off Swanson Road in Tyrone, Georgia.

The radio is serving since 19th October 1973 when it was launched as WCRY-FM in Macon. The callsign was changed to WPEZ in 1981, and then in 2001, it again changed to WEGF. Currently, the channel is popular among both local and non-local communities with very positive feedback.  You can also find the broadcaster on social media for up to date content.