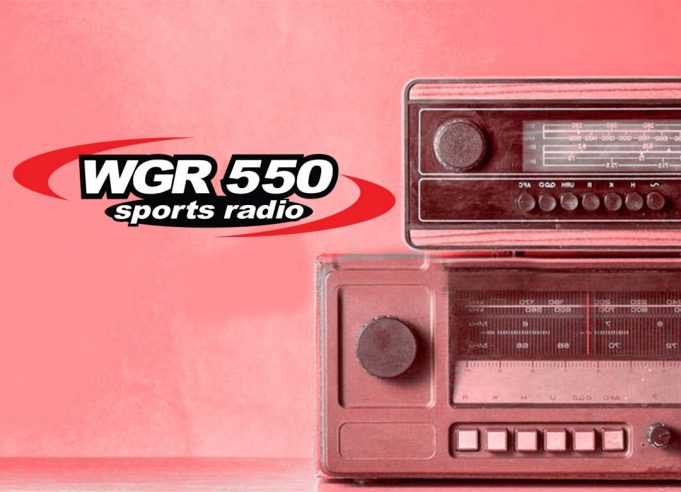 WGR 550 is a sports radio broadcaster that is licensed to Buffalo, New York. The analog signals of the radio reach to the audience of Western New York where it can be listened on 550 kHz on AM dial. Out of the local region, the people can still listen to its official broadcast from its web portal. The station also serves the domestic audience of Niagara Falls through its translator channel which can be heard on 98.5-2 MHz on the FM dial. The radio operates on sports format and is a flagship operator of Buffalo Bills and Buffalo Sabres.

WGR 550 holds the title of being the oldest continuously operating station in Buffalo. The first broadcast of the channel was aired on 22nd May 1922. In 1927, the frequency of the broadcaster was changed to 990 kHz from 940 kHz. The station was acquired by WGR Corporation (which later became Transcontinent broadcasting) in the late 1940s. The ownership moved to Entercom Communications in 1999. The channel switched to all-sports radio in February 2000.

Currently, the channel simulcasts shows from Westwood One Sports, Sabres Hockey Network, Cumulus Media Networks, and Buffalo Bills Radio Network. Its owner Entercom, which is also the owner of its sibling operators WBEN, WWKB, WWSE, WTSS, WWWS, and WLKK, monitors the activities of the broadcaster. The transmitter of the station is located at a four-tower array in Hamburg, New York, and powered by 5,000 watts. You can get notifications about the updates by following WGR 550 on social media.