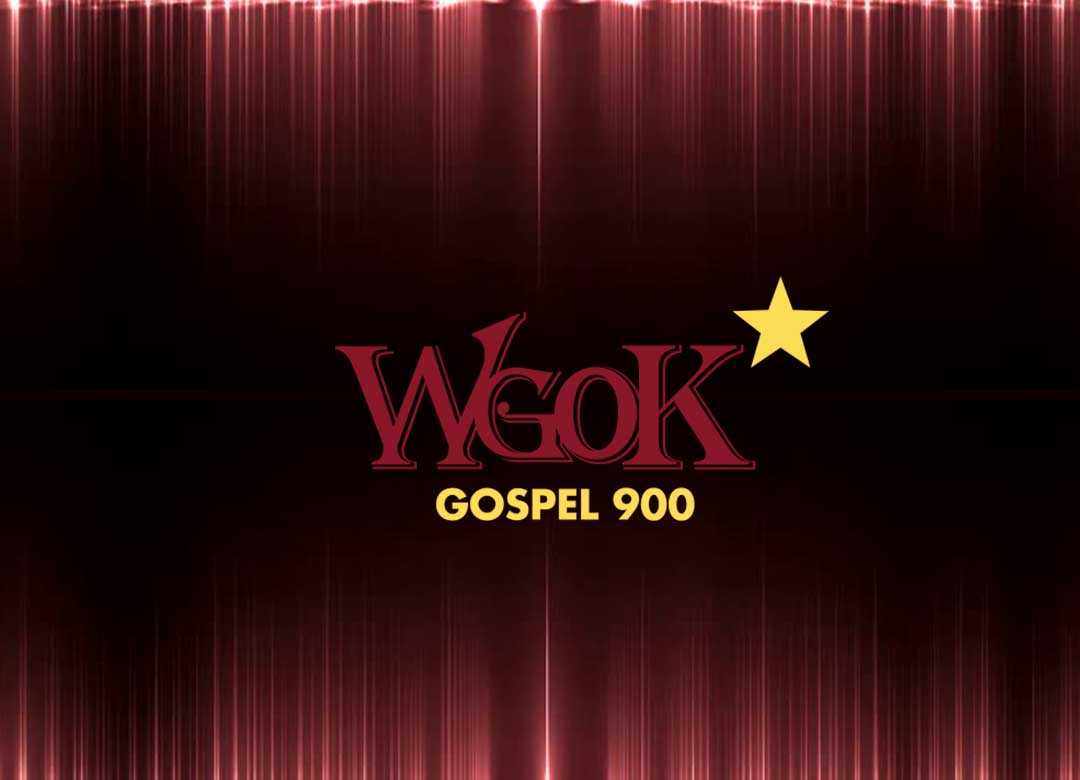 WGOK 900 is an AM broadcaster that is licensed to Mobile, Alabama. The channel operates under the ownership and control of Cumulus Media, which also co-owns its sibling channels WBLX-FM, WDLT-FM, WABD, and WXQM. The station serves the public of Mobile, Alabama through its transmitter which is located in the Northwest of Downtown. The global audience of the station can tune it any time of the day to enjoy Gospel programming. Hence, the brand name used by the channel is also “WGOK Gospel 900.” The station is headquartered on Dauphin Avenue in Midtown Mobile.

The channel started its operations in 1959 from the studios located at 900 Gum Street right in the middle of a swamp. Originally, the station was a part of an OK Group of broadcasters, in which all the names of the broadcaster had an OK sign at the end. The ownership license of the channel was moved to Citadel Communications Corp. in 1999.

The official site of the station is gospel900.com.