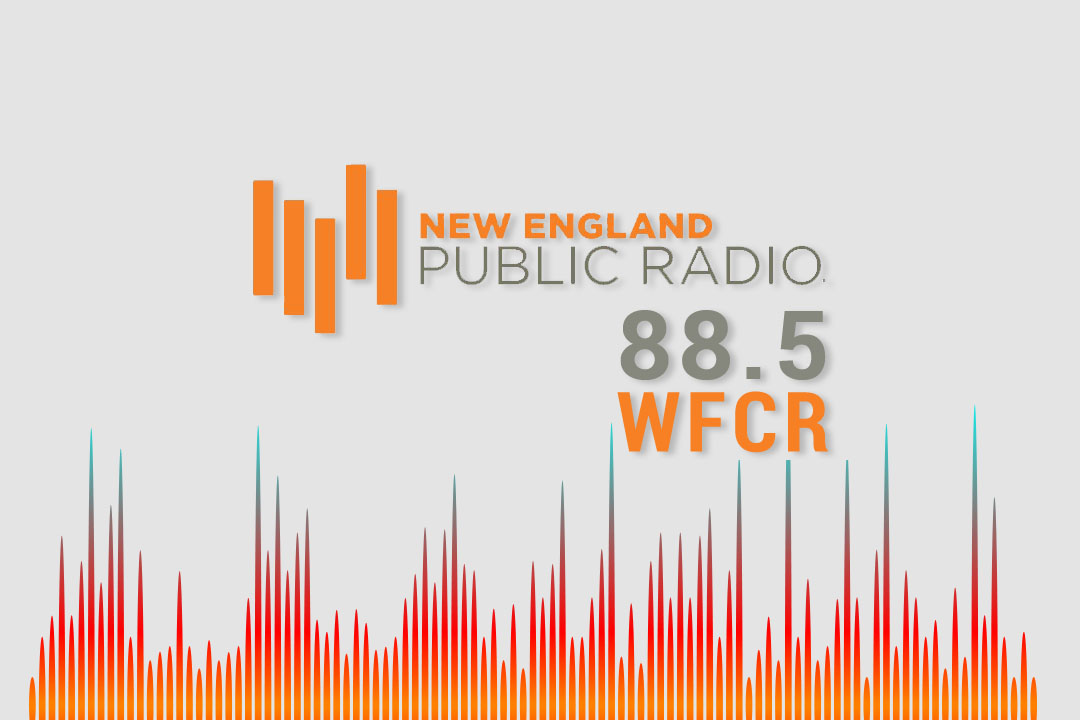 WFCR 88.5 is a not-for-profit organizational radio operator that covers the boundaries of Pioneer Valley, Springfield, Massachusetts. Domestically the channel is available on 88.5 MHz on FM channel as well as on HD radio while international listeners enjoy it on the internet. To broadcast its programs globally, it utilizes 13,000 watts of effective radiated power from the transmitter located in Pelham, Massachusetts. The content format of the station is public broadcasting and also the member of National Public Radio.

The University of Massachusetts Amherst holds the operational and ownership rights of WFCR 88.5. The callsign of the radio is driven from “W Five College Radio”. It is also familiar among the community members as “New England Public Radio” and identified by its slogan “Listen. Think. Engage”. The university station airs contents related to public programs, music from classical and jazz genres, local updates, news, and international affairs.

B class station started to air its contents on the 6th of May in 1961 and currently gone global to reach the maximum audience. People know the station with a very positive image of the market. The broadcaster is a part of the network of five more rebroadcasters that took its coverage to more local audience. The names of its translators are W242AT, W252, W254AU, W266AW, and W291CH. The frequencies licensed to these broadcasters are 96.3, 98.3, 98.7, 101.1, and 106.1 respectively and all in MHz on the FM dial. You can also find the radio on social media to connect with.