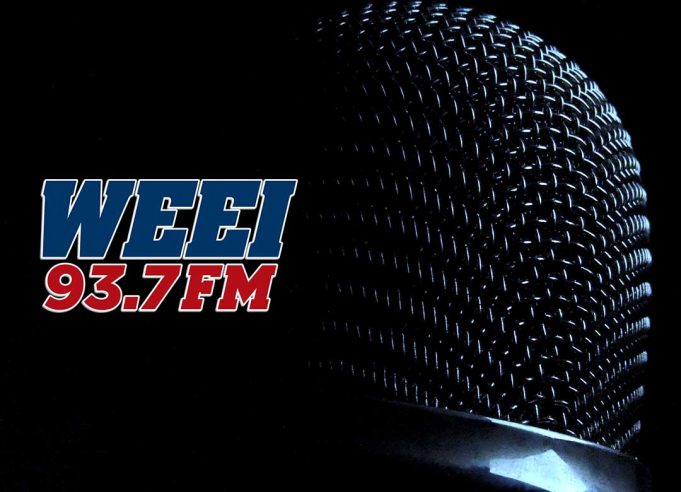 WEEI 850 is a sports radio broadcaster licensed to Boston, Massachusetts. The public of Greater Boston can locate the broadcaster on the AM frequency of 850 kHz. The station can also be streamed internationally through the internet. The channel operates from its studios located in Boston’s Brighton neighborhood, while its 50,000 watts powered transmitter is based in the Boston suburb of Needham. The station is also known in the market by the brand name “ESPN on WEEI” due to its affiliation agreement with ESPN.

The station was launched as WHDH by Ralph Matheson on 20th June 1929 in Gloucester, Massachusetts. Initially, it was only a daytime operator broadcasting on 830 kilocycles. WHDH moved to 850 kilocycles in 1941 after North American Regional Broadcasting Agreement. At the same time, the station also got the permit to air full-time programming. In 1946, the ownership license moved to a newspaper named Boston Herald-Traveler after world war 2. After 1994, the channel switched to its current call letters WEEI 850. The broadcaster started to offer simulcasted shows of ESPN from 5th October 2012.

Currently, the channel is working under the ownership of Entercom, which is also the owner of its sibling channels WAAF, WMJX, WODS, WWBX, and WEEI-FM. You can browse the channel to enjoy contents from sports coverage, match analysis, get updates about different contests, check games scores, and also submit your requests for on-demand programming. The radio also provides updates to its follower on social media platforms.