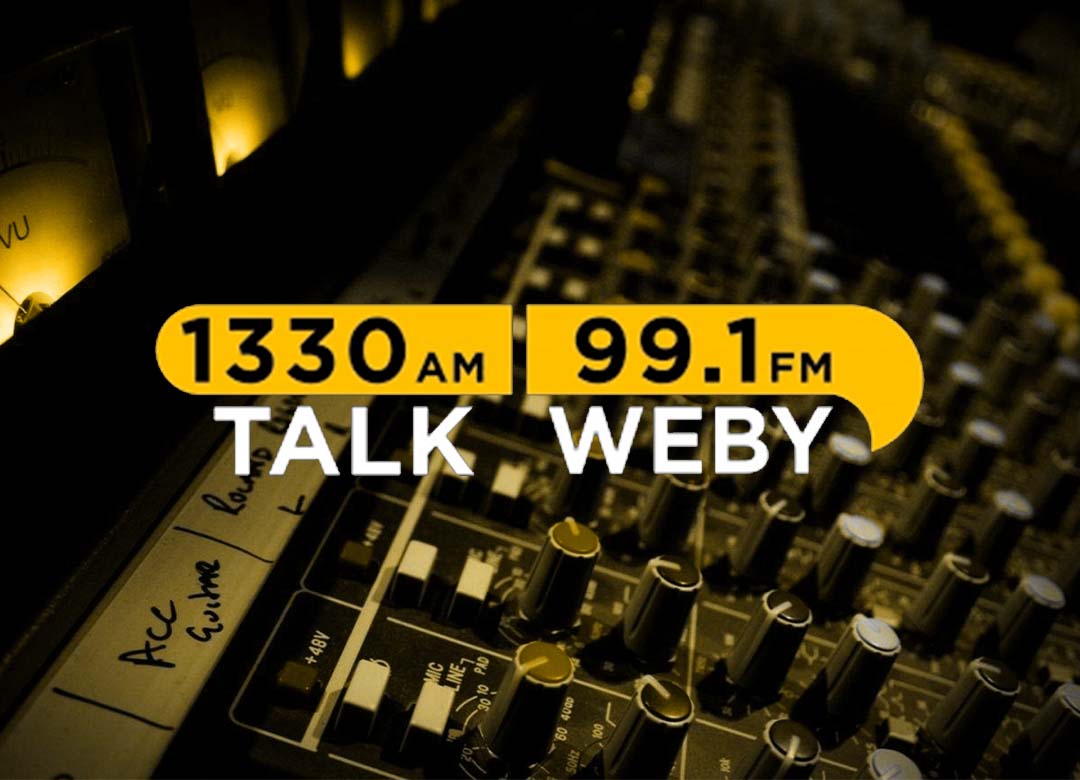 WEBY 1330 is an American radio broadcaster headquartered in Milton, Florida. The radio airs for the public of Pensacola area on the AM frequency of 1330 kHz. The audience of Milton can also listen to the channel from its FM rebroadcaster which airs on 99.1 MHz on the FM dial. The station airs sports programming, simulcasted from ESPN Radio. The ownership license of the broadcaster belongs to David Hoxeng, which is the licensee to ADX Communication of Milton, LLC.

The operations of the broadcaster were started in early 1957, and after a few years, the services were ceased on 2nd July 1972. The operations were started over on 20th September 1982 with the call letters WSWL. This callsign of the broadcasters lasted till 18th November 1983; after that, it shifted to WAVX. After two years on 1st of July 1985, the station changed to what it currently uses.

The station is also known in the market by the brand “ESPN PENSACOLA” with the slogan “ESPN PENSACOLA 1330 / 99.1.” WYCT/CatCountry 98.7, WNRP/NewsRadio 92.3 and AM1620 are the sister channels of the radio. WEBY 1330 is airing sports programming since 19th August 2019, and currently known as D-class operator of the market. The transmitter of the station requires 25,000 watts power during the day and 79 watts during the night for 24/7 transmission. The channel can also be found on popular social media platforms to get updates.

You can visit the official website of the station at espnpensacola.com.