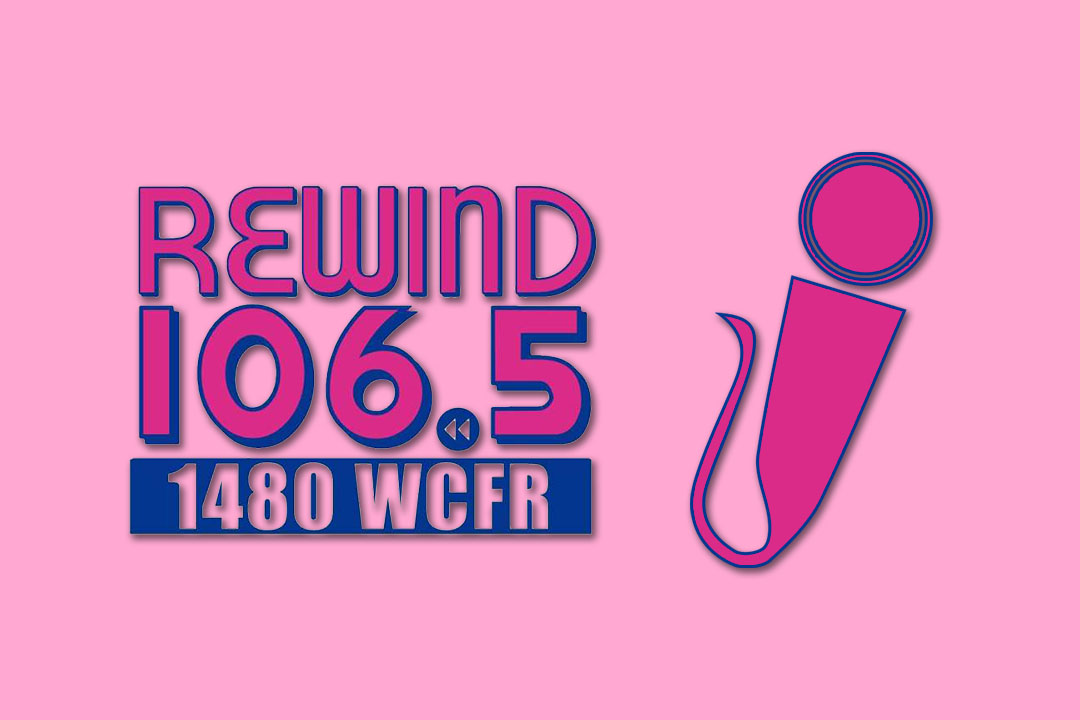 WCFR 1480 is an American radio broadcaster that serves the people of Springfield, Vermont on AM frequency of 1480 kHz. W293BH work as its translator broadcaster and provides the coverage to Springfield on the frequency of 106.5 MHz on FM channel. The effective radiated power of the station during its daily broadcasting is about 5,000 watts in daytime and 23 watts in night hours.

WCFR 1480 first launched its operations in 1954. At that time, the broadcaster was known as WNIX then in 2005, the station switched to its current callsign. WCFR is an acronym for “Carlo, Frank, and Ruth”. The fans of the station are not only found in local regions, but it is also heard and appreciated outside of the regional boundaries. You can enjoy the programs on this platform mostly related to old music from the 80s and 90s, sports coverage, news updates, entertainment, and other related stuff.

The owner of the broadcaster is Robert Landry and John Landry. Four of its sister broadcasters also work in this network WNTK-FM, WUVR, WCNL, and WCVR. The channel has signed an affiliation agreement with Red Sox Radio Network to air their shows legally through WCFR platform. The B class channel is working quite impressively and engaging more and more audience with the passage of everyday. Fans are welcomed to join the broadcaster over popular social media platforms.

The official online platform of the station is wcfram1480.com