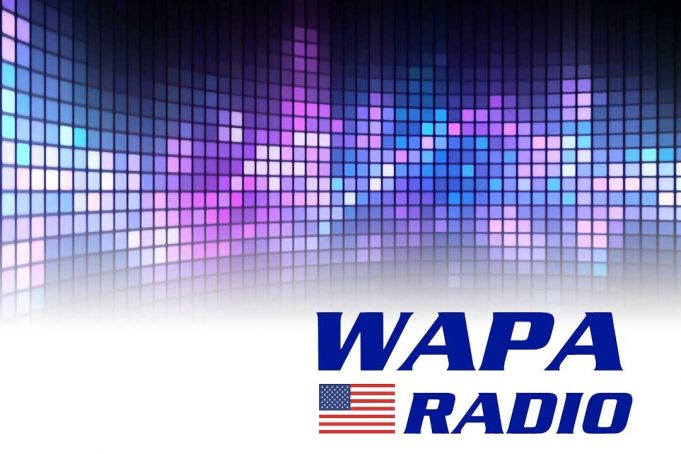 WAPA 680 is a radio broadcaster licensed to San Juan, Puerto Rico. The Spanish language broadcaster is branded as “WAPA Radio” and locally airs on 680 kHz. Additionally, the radio also got plenty of translator channels that rebroadcast its signals to particular regions. W237FF serves San Juan on 95.3 MHz, W268DJ operates in Ponce at 101.5 MHz, W265EC serves Mayaguez on 100.9 MHz, W227DY licensed to Arecibo on 93.3 MHz, W286DL serves Aguadilla on 105.1 MHz, and W280FS serving Guayama on 103.9 MHz. All of these translator airs broadcasting from its sibling channels WISO, WMIA, WTIL, WVOZ, and WXRF. Grupo AM Puerto Rico is the owner of this huge network of broadcasters.

WAPA 680 is known by the slogan of “The Powerful.” You can tune to the broadcaster to enjoy programs from news and talk format. Some of its shows are carried from its affiliate CNN en Español while others are in-house production. The 24/7 operations of the broadcasters require 10,000 watts of power during day and 9,500 for night.

The services of the station are improved so much as compared to its first launched on 15th of January 1947. Currently, the channel is counted as B-class operator with a noticeable audience. The call letter of the station means “Asociación de Productores de Azúcar (Sugar Producers Association).” You can search the station over the internet as well as follow it on social media.