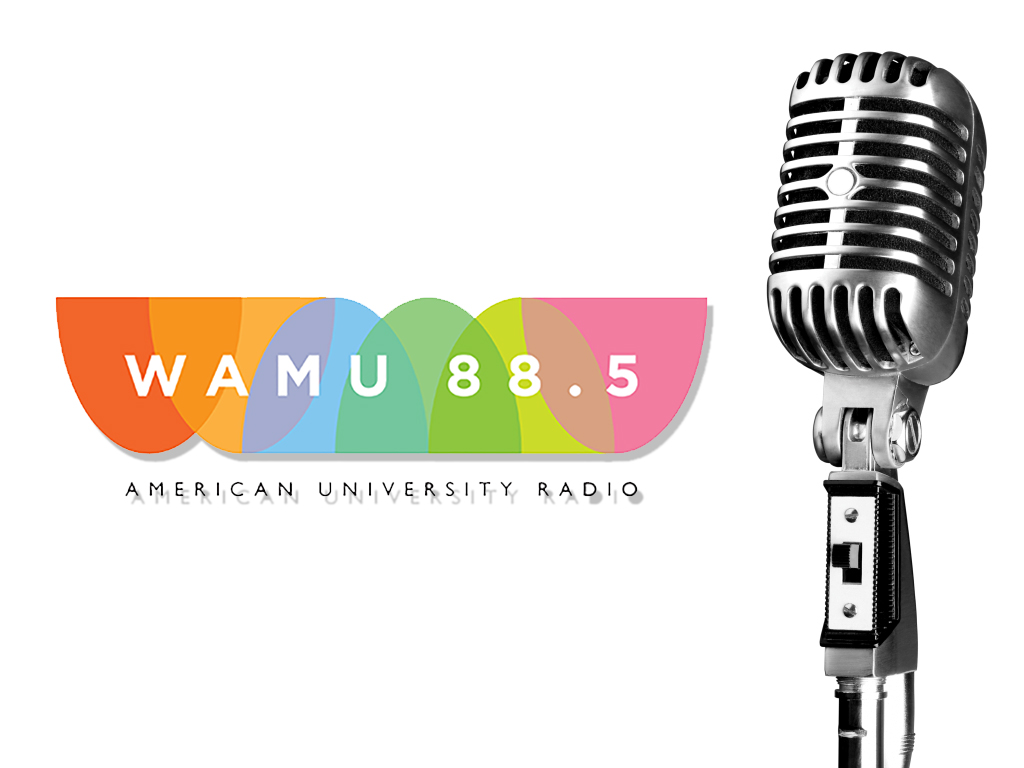 WAMU 88.5 is a university radio that airs across the boundaries of Washington metropolitan area. The station is also recognized by its slogan “Washington’s NPR Station”. The channel operates its daily broadcasting near the campus in northwest Washington. The station is not only heard in the local community but also over the seas and to reach that big audience, the radio utilizes the ERP of 50,000 watts.

WAMU 88.5 usually airs the programs that are related to talk shows, debates, and news stuff. Some hot topics of the channel include art & culture, local updates, business & development, education, environment, to mention a few. You can get every major update related to local politics or about major international happenings. National Public Radio is the affiliation partner of the channel while its ownership is under American University. Its call letter is driven from “AMerican University”. A repeater named as WRAU airs its programming over 88.3 MHz to reach the audience of Ocean City.

The channel is serving its audience with its quality services since 23rd of October 1961 previously known as WAMU-FM until 1981. There are also various community events organized for the fans of the station. The radio also cares for its audience and feel happy to take feedback of its listeners in order to improve its services. Fans can also support their organization through corporate sponsorships, donations, and various other similar ways. For other related updates and information, you can also head over to their official social media accounts.

The official online portal of the organization is wamu.org