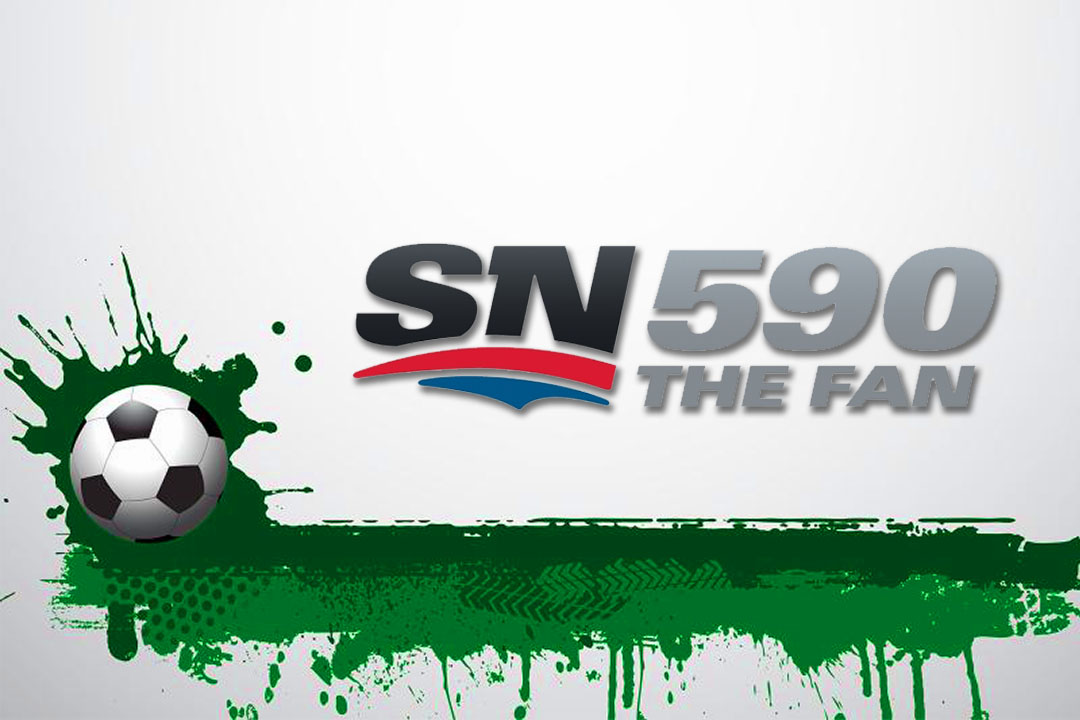 Sportsnet 590 The Fan CJCL is a Canadian operator that serves the people of Toronto, Ontario on its licensed frequency of 590 kHz. It also has a repeater transmitter that airs on 92.3 MHz and called as CKIS-FM. The programming stuff of the channel is related to sports coverage and updates. The power consumption of the station is 50,000 watts. The audience of the station is not only from the domestic region, but people from over the seas joins the station as well.

Sportsnet 590 The Fan CJCL started its operation in 1951 and called as CKFH. In the beginning, the frequency allotted to the broadcaster was 1400 kHz until 1960 when it changed to 1430 kHz and remained until 1995. Buffalo Bills Radio Network gives the authority to CKFH to air their shows as an affiliation partner. The home studios of the broadcaster are based at Bloor and Jarvis in downtown Toronto while its broadcasting is carried out by the transmitter near Grimsby at Niagara Escarpment.

The official web portal of the station is sportsnet.ca