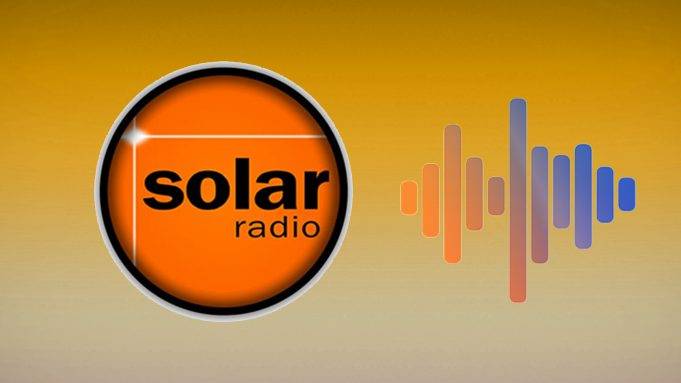 Solar radio is a British radio network that purely a music station and entertains the people with fantastic tracks. Moreover, the network basically provides soul genre and its related music. Initially, that network had to face many difficulties related to licensed; therefore, the network’s transmission was stopped since 30 September 1985.

The platform came into existence in 1984 and started 24-hour continuous programming. Moreover, Solar Radio was created by DJ’s from London. Initially, that station created as a Pirate network. The slogan of that platform is “Your Classic & 21st Century Soul Station.” On 1999, when a station has started 24-hour programming, then new DJs came with some old solar DJs.

That channel provides amazing music especially soul and classical music from the late 1960s. You really got much fun and entertainments while listening to that network. Now we move toward the schedule of that platform: