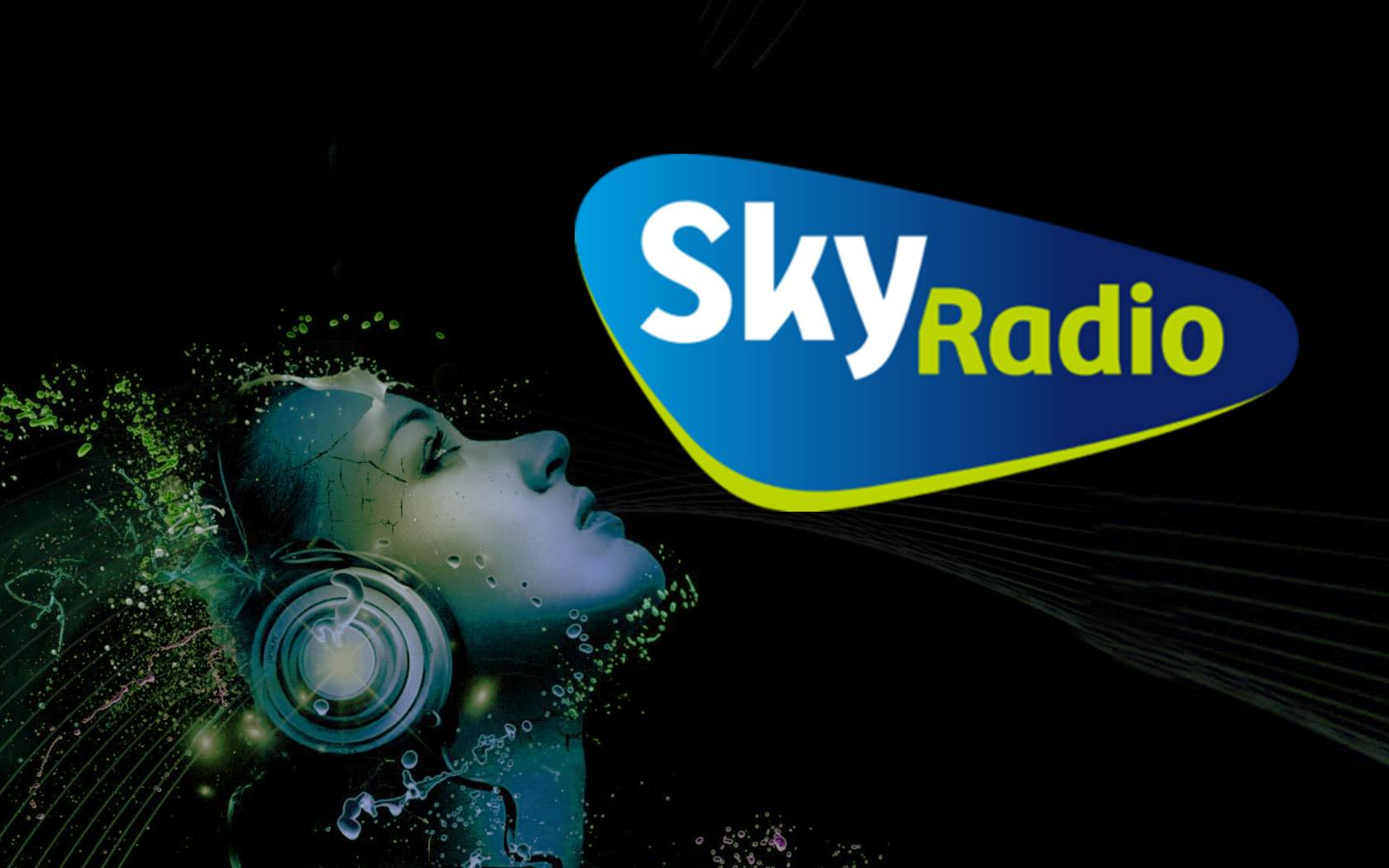 Sky Radio is a music radio station which serves a wide local audience of Netherlands while using internet for entertaining its global audience. The station brings a lot of entertainment for its listeners in the form of best music tracks of their favorite artists from 1980s to present day, updates and news related to stars of the entertainment industry, contests and concerts, and much more.

The native Dutch public can listen to the radio by tuning to the frequency ranging from 101.0 MHz to 101.9 MHz on FM dial while the format of broadcasting of the channel is soft Pop. The programming of the channel is targeted toward the age of 25 to 54 years without any factor of age. Its response to user’s feedback and quality broadcasting service has paved its way to become one of the most listened stations not only in the region but also over the seas.

The station started its programming on 30th of September in 1988 and currently a renowned channel of Dutch market. The channel brand itself as “The Feelgood Station!” in the market. The channel is owned by Talpa Holding which also holds a number of other sister stations Radio 538, Radio Veronica, and Radio 10. Apart from regular music broadcasting, the programming contents of the station also feature, weather and news updates, traffic reports as well as advertising some businesses. Fans can connect to the radio on social media platforms to remain in touch.

The official app of the radio is skyradio.nl