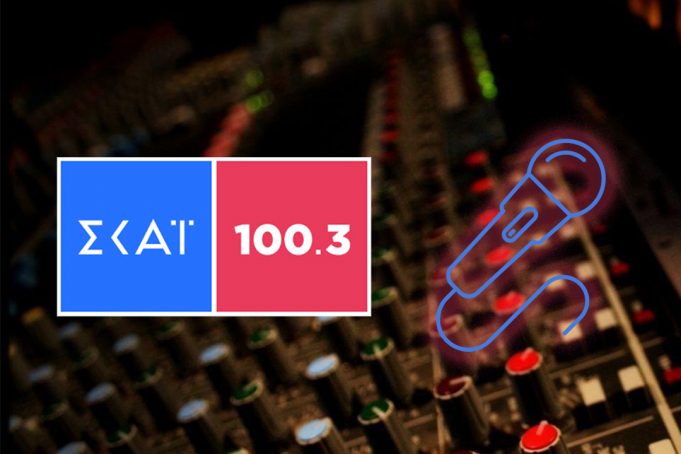 Skai 100.3 is a news and entertainment hub for the public of Attica. Domestically, the licensed frequency of the channel is 100.3 MHz on FM dial while internationally its services are carried out through the internet. The Greek radio operator is famous for its quality news updates and entertainment programs. Its programming not only admires the local listeners but people from the overseas audience also enjoys its programming a lot. The station also entertains its audience by arranging a number of contests and events occasionally.

Skai 100.3 started its operations in 1989 by broadcasting on the frequency of 100.4 MHz and called Sky 100.4. Later in 1993, it moved to Skai 100.4, and after this in 2002, it shifted to its current callsign and frequency as Skai 100.3. The contents of the channel are mostly from local and international stories, knowledge, history, podcasts, entertainment, sports coverage, culture, talk shows, and comedy. A wide variety of audience from the local and international community browse the station for continuous updates.

The station works under the ownership and control of Skai Group, one of the largest media group. Previously, the broadcaster was linked with BBC World Service, Voice of America, and Deutsche Welle. Later in 2007, Sky radio started the venture with various other European channels for the creation of Euranet.

Apart from getting updates from its official web portal, the station also updates its follower of social media every half an hour as well.

The web portal of the broadcaster can be accessed at skairadio.gr.