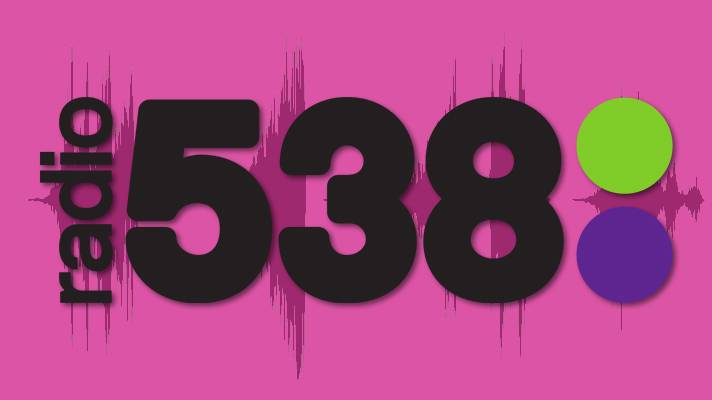 Radio 538 is a Dutch radio station serving the public from its local to the overseas audience since 1992. The radio domestically broadcast for the entire Netherlands while other listeners can catch it through various free services, majority of them belongs to the internet.

The format adopted by the channel is Pop Rock Dance Electro, and the streaming is targeted toward the youth. The main part of the streaming begins in the afternoon which is the Dutch Top 40 chart, containing a mix of dance, pop, rock, and R’n’B genres. Beside this, you can enjoy talk shows in breakfast and drivetime.

Initially, the channel was known as “Radio 538” from 1992 to 2012 which later changed to “538” in 2012 and remained one year. The ownership of the channel is licensed to Talpa Radio which is further owned by Talpa Network. Some other siblings join this family of radio network which are Hitzone, Top40, Radio 538, TV 538, 538 Non-Stop, 538 Ibiza Radio, 538 Dance Radio, 538 Dance Department, 538 Part, Global Dance Chart, and 538 Crazy Hour. The station uses the tagline “Radio = 538” to distinct itself from rest of the market. Down below are some top shows of the channel.

The official site of the radio is 538.nl