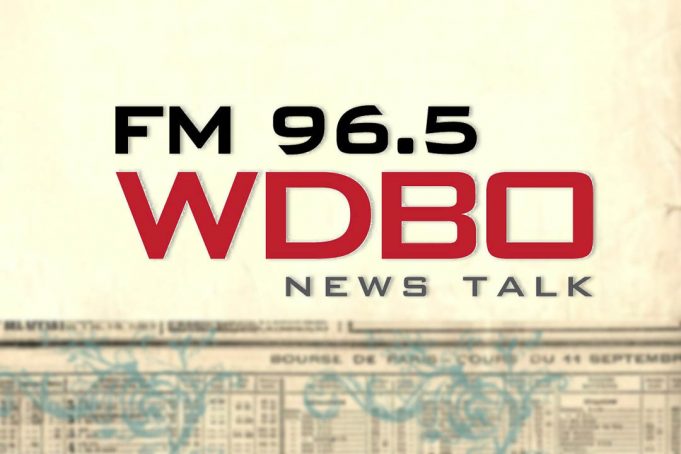 News 96.5 WDBO is a radio channel working from Orland on North John Young Parkway with the coverage area of Central Florida. The broadcaster started to operate in 1952 under the call letter of WHOO-FM, which remained till 1987. In 1987 it changed to WHTQ and broadcasted under this letter till 2011. After that its current callsign WDBO was adopted with the broadcasting format of news and talk on FM and HD1 channel and sports coverage on HD2 and AM channels.

The local audience of Central Florida enjoys its non-stop broadcasting on 96.5 MHz as well as listening on HD format. On the other side, its international community accesses its official streaming form its web portal. The programming of the station is broadcasted through transmitter located in Bithlo, off Fort Christmas Road and powered by 99,000 watts. The station is known in the market as “Where Orlando Turns First for Breaking News, Weather and Traffic” describing its programming format.

Currently, News 96.5 WDBO is working under the ownership of Cox Media Group. The broadcaster has also signed an affiliation agreement with Premiere Networks, Compass Media Networks, Westwood One, Fox News Radio, and ABC News Radio. Some of the contents aired on the channel is shared from its affiliation partners while various shows are produced locally as well. Its sister stations WCFB, WDBO, WMMO, WPYO, and WWKA also work along it to make the overall network of broadcaster more successful operation. You can also reach the station through social media hubs.

The official web portal of the broadcaster is news965.com.