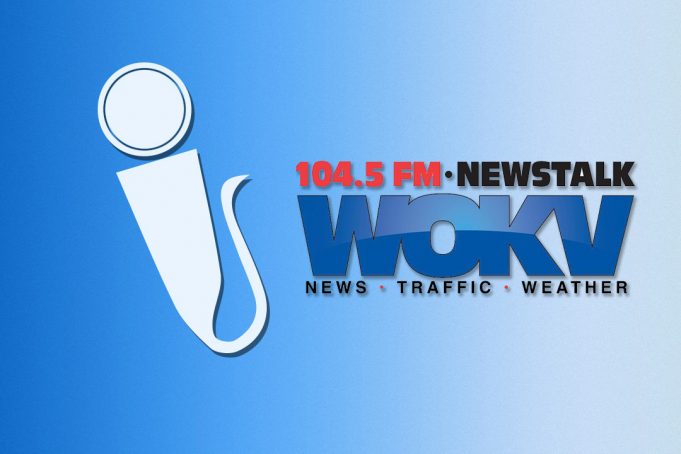 News 104.5 WOKV is a radio operator from Florida that serves the people of Jacksonville metropolitan area on the frequency of 104.5 MHz as well as on HD radio. The station is operational since July of 1967 under the call sign of WAQB-FM while broadcasting on the frequency of 104.9 MHz. It shifted to its current callsign WOKV on 16th May 2013.

News 104.5 WOKV provide its services to its global listeners by utilizing 98,800 watts for 24/7 broadcasting. The station is described by its slogan “Depend on WORKV/it!” in the market of related broadcasters. The channel is headquartered in Jacksonville’s Southside district. You can connect with the channel to enjoy programs related to news feeds and talk shows. Its sister station WOKV carry out sports coverage on the AM frequency of 690 kHz. Its other sister channels are WAPE-FM, WJGL, WEZI, WXXJ, and W258CN. This network of operators is monitored and owned by Cox Radio.

The broadcaster took programming content from its affiliation allies Fox News Radio, Westwood One, and Premiere Networks. The channel not only got a handsome domestic audience, but it is also heard by the international community. Weather updates, traffic control, news updates, entertainment, occasional shows, all these topics are considered by the station. You can also join it on popular social media channel to remain up-to-date.

The official site of the station is wokv.com