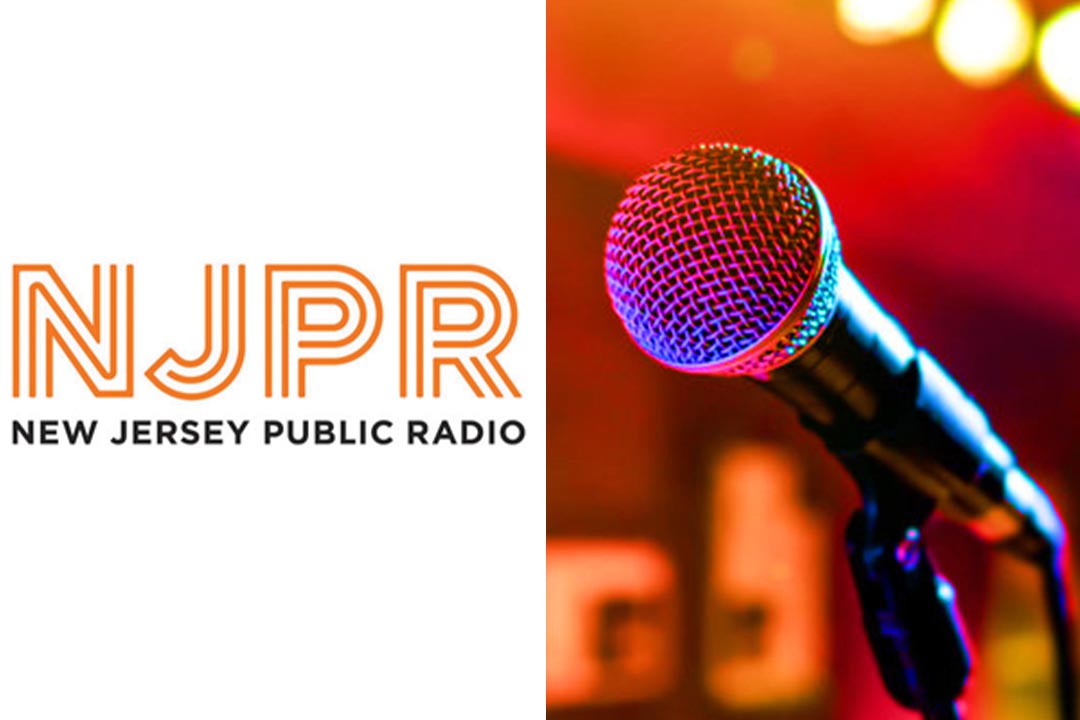 New Jersey Public Radio is a network of radio broadcaster that is locally providing services to Northern New Jersey. The parent company of the channel is New York Public Radio, which also co-owns various other sister operators. WNYC-AM/FM is its sibling channel, which is serving New York City, in the city of Newark WQXR-FM is its sister channel which also rebroadcasts on WQXW for the people of Ossining. NJPR usually offers programming from news updates, talk shows, and jazz format.

NJPR is an affiliate to NPR, American Public Media, and Public Radio International, which gives it the legal right of simulcasting their shows. The mission behind the creation of this network was to provide services, particularly to New Jersey state, as an independent service provider without depending on state funding. So according to the plan, the broadcaster is funded by its audience and does not cost anything against its services.

You can get updates regarding the activities of the station on popular social media platforms as well as downloading the official apps for your smart devices.