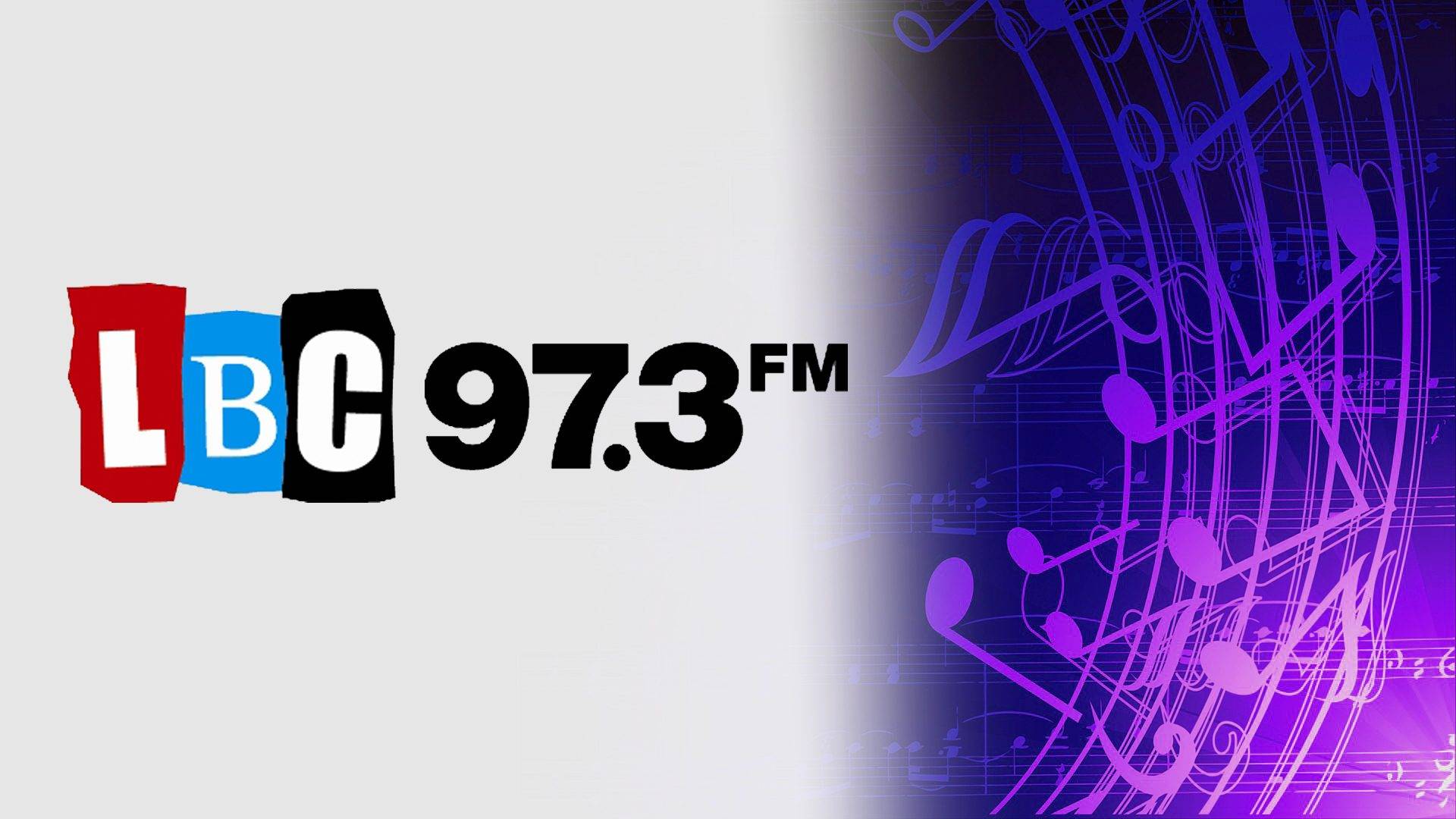 From the city of London, LBC is a radio network working to spread news updates from its platform to its global audience. From political debates to burning issues around the world, LBC is leading updates provider from the UK. The channel also invites various celebrities on their set for their expert opinion on the topic under discussion. The local listeners of the station can enjoy its streaming through plenty of sources like on FM module they can access it on 97.3 MHz, while there are also some alternatives like DAB, Freesat, Freeview, Sky, Virgin Media, TalkTalk TV which all are legally licensed.

On the launch of this channel on Monday 8th of October 1973, it opens the gates for Independent Radio News broadcasting by providing service to independent local channel stations all around the nation. The tagline used by the station for describing itself in the market is “Leading Britain’s Conversation.” The channel is owned and operated by Global which also owns other siblings of this network Gold, Heart, Classical FM, Capital FM, Capital Xtra, Heart 80s, Heart Xtra, Radio X, Smooth Radio. The listeners of the station enjoy the contents from the channel like local traffic & travel updates, political talk shows, interviews, experts´ opinion, and podcast for the listeners in case they miss any show. Some top listened program of the station are as follows

The link to the official site is lbc.co.uk