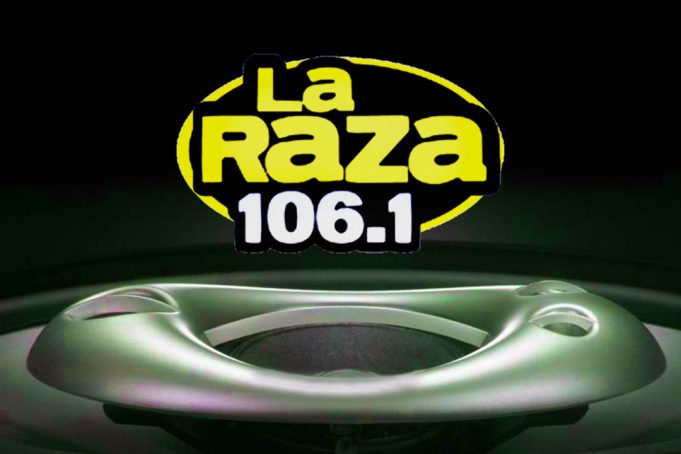 La Raza 106.1 is a Spanish broadcaster that provides services to the people of the Charlotte metropolitan area. The domestic audience enjoys its by tuning their radio sets to the FM frequency of 106.1 MHz as well as serving the international audience through its official online portal. The channel reaches to its global audience by consuming the effective radiated power of 21,000 watts. The daily programming of the station are carried out from its studios in Charlotte. The programming is aired by the transmitter located in Catawba, South Carolina.

La Raza 106.1 started its operations in back 1937 operating from downtown Florence. WNMX-FM, WNMX, WLWW, and WIST-FM were some previously adopted callsigns of the channel. Currently, the station has a handsome number of audience and also recognized as WOLS which means “W OLdieS” that point out its previously used broadcasting format. The broadcaster introduces it in the market as “La Estacion de La Raza !!!.” All assets of the channel are under the ownership of “GHB of Waxhaw Inc.” which also co-own its sister broadcasters WOVO, WCGC, WHVN, and WAME.

The programming contents of the station are mostly from music, local community updates, international coverage, national news, sports updates, entertainment, and Regional Mexican streaming. You can also get updates about the station by downloading its official apps on your android and ios smartphones as well as connecting over the social media.