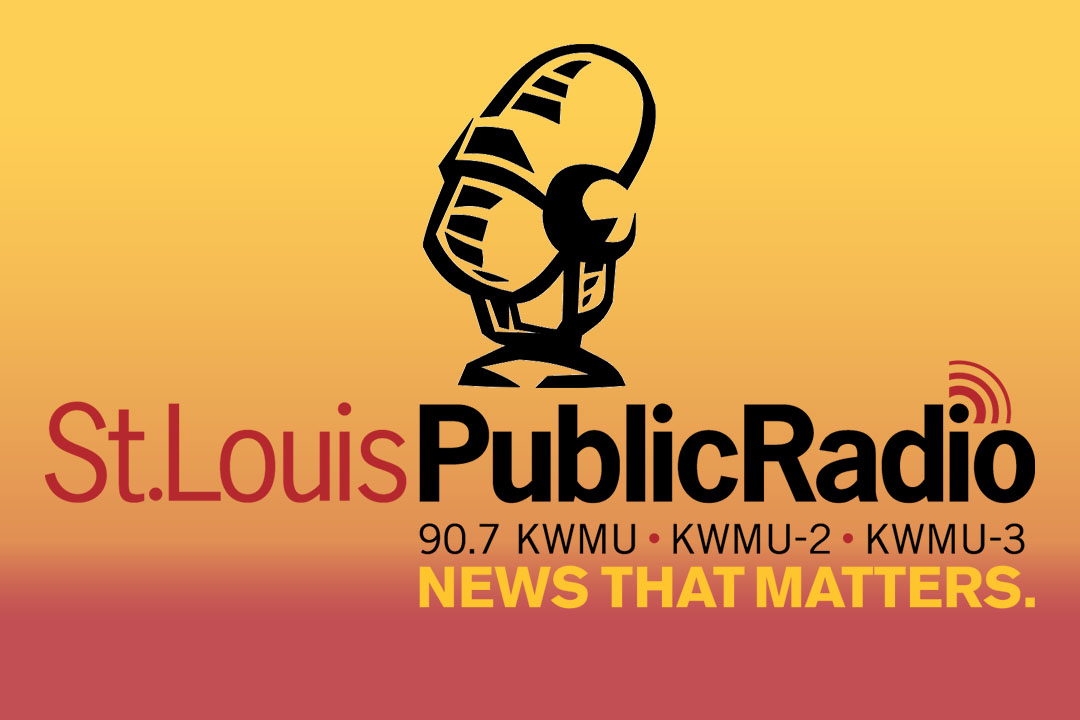 KWMU 90.7 is a public radio that serves the people of Greater St. Louis on its licensed frequency of 90.7 MHz on the FM dial. The station is operational since 1972 and doing a great job in gaining the handsome number of audiences not only from the domestic region but also from the international regions. Overseas listeners enjoy it from its official online platform to access its official web streaming. The channel is also a member of national public radio.

The total ERP consumption of KWMU 90.7 is around 100,000 watts. The channel is also familiar in the market by its brand name “St. Louis Public Radio” and headquartered in Grand Center in midtown St. Louis. Its ownership belongs to University of Missouri St. Louis and also owns WQUB and KMST. The broadcaster aims to connect the public of Greater St. Louis to the international community with its quality services. The slogan chosen by the operator to describe it in the market is “Your Community, Your World.”

The programs hosted by the broadcaster are mostly related to news updates, trending stuff, entertainment, arts & agriculture, education, politics, science and technology, health, classical music, and much more. The operator is run by the funding and donations of its fans and not charge a single penny from its listeners. You can head over to their official web portal for donating in order to help them in continuing their regular programming. For any query or update, you can join it over social media.

The official web portal of the radio is stlpublicradio.org.