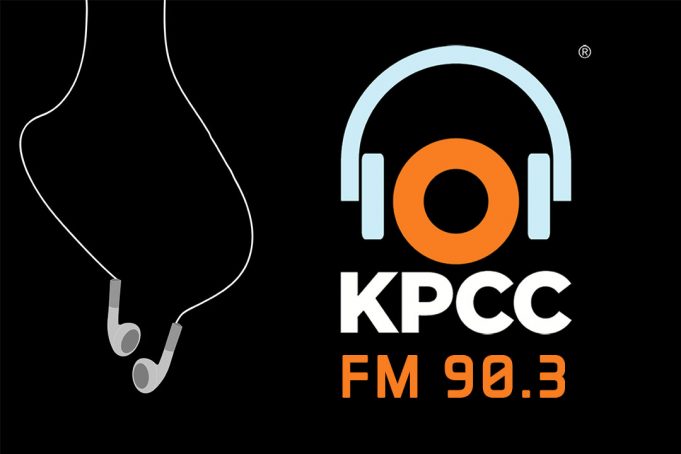 KVLA-FM 90.3 serves the boundaries of Palm Springs/Coachella Valley on the frequency of 90.3 MHz on the FM dial. Its audience is not only from the domestic regions, but people from outside areas also enjoys its programming available in the form of web streaming. The broadcaster utilizes around 340 watts of ERP to reach its global audience. The A-class channel headquartered in Coachella in California.

KVLA-FM 90.3 is defined in the market as “FM with IQ” and “No Rant No Slant.” The format of shows delivered by the broadcaster is public broadcasting, talk shows, and news feeds. It airs programs form Southern California Public Radio, NPR, and American Public Media as well as various locally produced programs. The owner of the station is American Public Media Group which is also handling its sibling channels KUOR and KPCC.

The launch of the station happened in 1997 with the call letter of 970324MA which retained till 2003. In 2003, the station started with the call letter KBXO and used it till 2008 after which it shifted to KPCV and remained till 2011. On 14th of October 2011, it finally moved to its current callsign KVLA-FM. The station is a not-for-profit organization that is funded by the donations of its kind-hearted fans. You can also take part in financing the broadcaster through its official web portal. To get updates about the channel, you can also follow it on popular social media hubs.