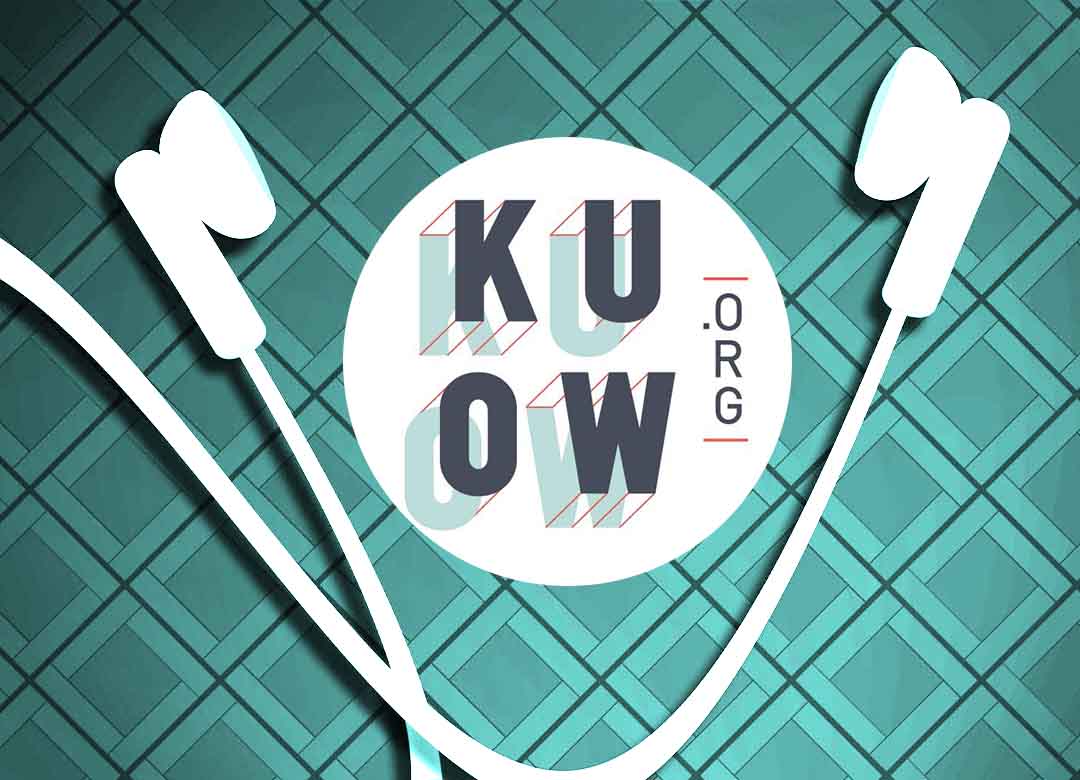 The station was founded in 1952 to train the students of University of Washington about broadcast techniques and technologies. Initially, it only used to broadcast for 8 to 10 hours. The station became the member of National Public Radio (NPR) in 1970. The channel used various monikers during its history, which are KCIF, KCIG, and KVSN. Currently, the station is one of the most successful independent radio operators in the market.

You can remain in touch with the updates of the station from its smartphone apps and also from its social media accounts.