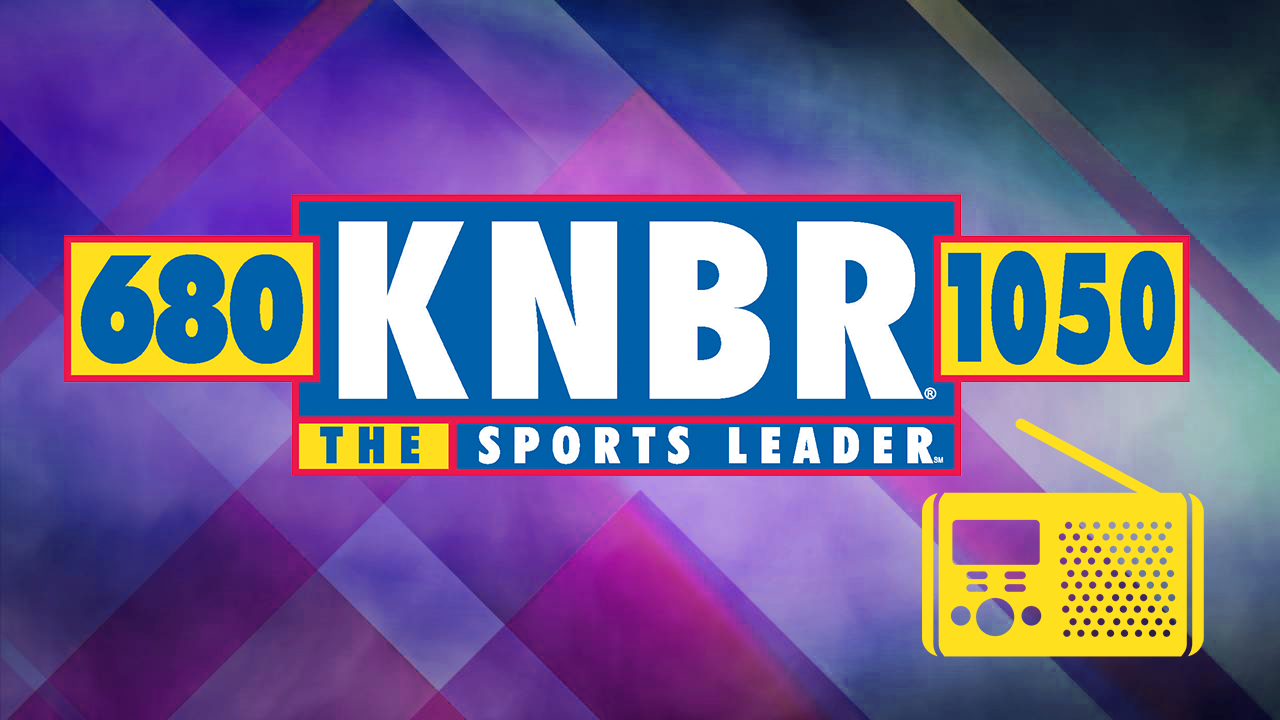 KNBR 680 is a broadcaster settled in San Francisco, California serving the public of San Francisco Bay Area on 680 kHz. The power utilized during the regular programming sessions is estimated about 50,000 watts. The A class channel is not only popular in the local community but also heard in various other areas of the world.

All assets of the channel are held by Cumulus Media Inc, a well-known radio owner which also operate its sibling stations KSFO, KFOG, KGO, KSAN, and KTCT. Fans can join the channel on social media as well as connecting it with its official apps for smart devices.

The official site of the site can be visited here knbr.com