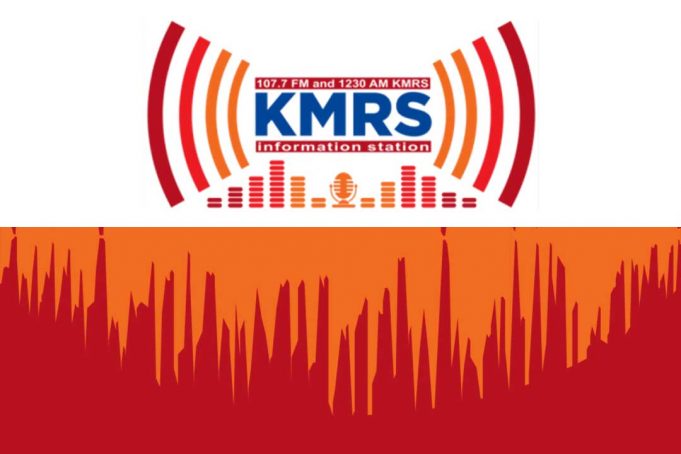 KMRS 1230, also known as AM 1230, is an informational hub for the community of Morris, Minnesota. The localities of the region tune the radio on the satellite frequency of 1230 kHz on AM dial and 107.7 MHz on FM dial. Its 24/7 services can be accessed internationally as well through internet. Iowa City Broadcasting Company, Inc. owns the assets of the channel and looks after its business activities. The station is headquartered along with its sister station KKOK, at 46671 State Hwy 28.

Clifford Hedberg, a co-publisher of a newspaper, felt the need for a broadcaster in the late 1950s and established KMRS on 16th September 1956. The channel started to serve during day time only, with the help of 1000 watts on 1570 kHz. Its sister broadcaster signed on 16th September 1976 by the call letter KMRS-FM. Later on, September 1982, its callsign switched to KKOK with the format of Country and Western.

KMRS 1230 is a full-service channel that offers shows from variety of topics like the latest community as well as international hot topics, trending news, weather forecasting, sports coverage, and much more. The channel is an affiliate to ABC News, MN News Network, and Linder Farm Network. The station also provides details about community events happening around you. You can also follow the station over social media to get updates about the radio.

You can visit the official website of the station at kmrskkok.com.