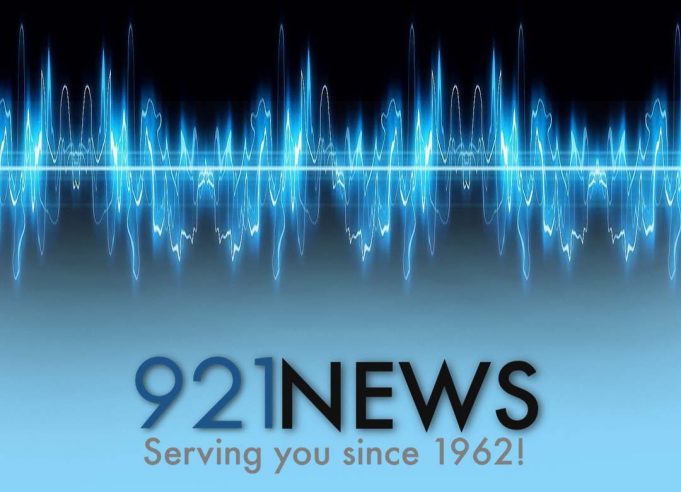 KMOE 92.1 is an English language broadcaster in Butler, Missouri, serving the localities on the FM frequency of 92.1 MHz. You can also find the broadcaster with the brand name “The Bullet” along with its slogan “Today’s Hottest Country Music.” Bates County Broadcasting Company holds the ownership license of the broadcaster along with its sibling operator KMAM 1530. You can tune the channel at any time of the day to enjoy non-stop Country programming. Apart from domestic coverage, the station can also be listened outside of the local boundaries form its web portal.

KMOE 92.1 simulcasts shows from its affiliates Citadel Media and ABC News. You can visit the broadcaster to get local and international updates, weather forecasting, music and much more. The services of the station are praised throughout the local and international community and listed among A-class stations of the market. Since the first broadcast of the radio on 15th January 1975, the services of the station have become more stable and better. The first callsign approved by the Federal Communications and Commission for the radio was KMAM, which is currently used by its sister channel.

The transmitter, which carries out its 24/7 coverage, is powered by 4,700 watts. The channel also enables you to become its sponsor, which enables you to introduce your business to a larger audience. You can also remain in touch with the updates of the station by following its social media accounts.