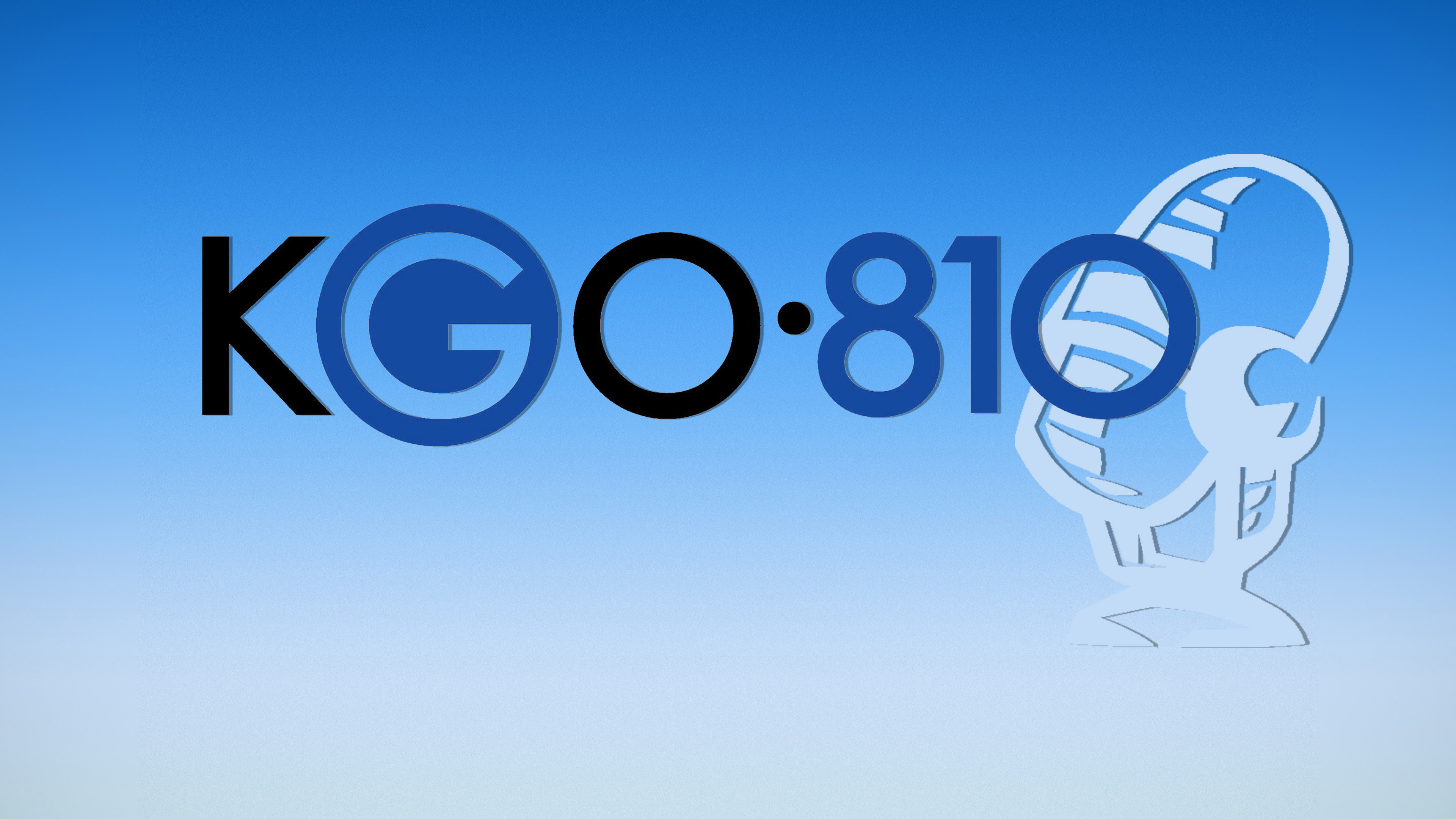 KGO 810 is a media station serving the localities of San Francisco, California on the licensed frequency of 810 kHz on AM module. The channel airs the contents related to talk shows and news feeds. Apart from serving domestically, the station is also being heard in various other areas of the world through its official online portal. The radio utilizes the power of 50,000 watts to reach that big audience.

The commercial AM radio is serving its listeners from 1924 and well known all around the globe for its quality services. The channel is headquartered in DoMa portion of San Francisco’s Financial District, while its antenna is installed in Schenectady, New York. The callsign of the channel means “K General Electric Oakland” referred to the previous owner of the station.

Other station which are included in the family of KGO 810 are KFOG, KSAN, KNBR, KRCT, KSFO and together owned by Cumulus Media. The affiliation partners of the broadcaster are San Francisco 49ers, California Golden Bears, and Westwood One News. The fans are welcomed to join the channel on social media for updates and other feeds.

The site of the radio is kgoradio.com