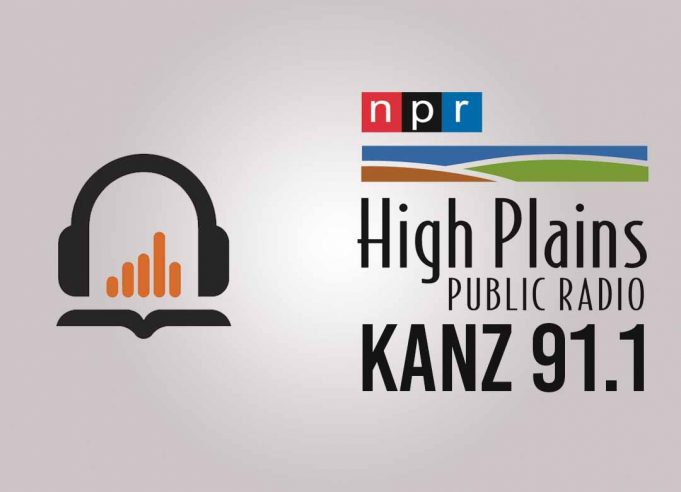 KANZ 91.1 is a radio broadcaster that is licensed to Garden City, Kansas. The domestic audience can listen to the broadcaster on the FM frequency of 91.1 MHz. The transmitter of the station is powered by 100,000 watts to air 24/7. The station is a part of High Plains Public Radio and had a large number of sibling operators. The channel is also branded under the same name of its network along with the tagline “In touch with the world… at home on the High Plains.”

Kanza Society, Inc. is the owner company of channel and KANZ 91.1 is the flagship channel of this company. The first transmission of the station was aired in 1980. Eleven other stations and their translator stations were added to this network at the same time to provide coverage to Oklahoma, Kansas, Colorado, and Texas.

The rebroadcaster of KANZ 91.1 are K208CL which airs at 89.5 MHz for Tribune, Kansas, K222BJ airs at 92.3 MHz for Ashland, Kansas, K242AK airs at 96.3 MHz for Liberal, Kansas. All these translators are operated using 250 watts. The affiliation partners of the radio are American Public Media, Public Radio International, National Public Radio, and WFMT.

You can head over to the official web portal of the station to donate your funds; as the channel works as a not-for-profit operator. The channel also keep updated its listeners from its socail media accounts.