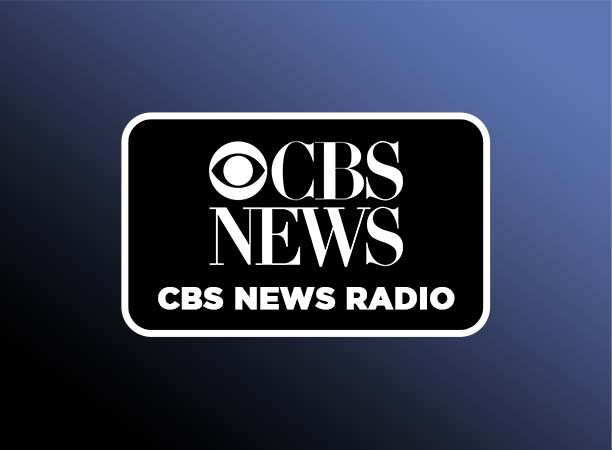 CBS News Radio is world-famous America’s National News Radio broadcaster that provides news coverage to the entire United States. Through more than 1,000 stations, it is one of the largest networks. The ownership license of the station belongs to “ViacomCBS.” Two parent producers of the broadcaster are CBS and CBS News, while Skyview Networks is its distributer. The local shows and daily activities of the broadcaster are carried at its headquarters located 345 Hudson Street, New York, New York 10014, US.

The channel provides job opportunities, advertising services to introduce your business to more audiences, internship offers, and much more from its web portal. You can also get live updates by downloading the official apps. Channel offers apps for your smart devices and also by following the social media accounts of the channel.

The is known globally for its quality programming on news and public affairs. The station offers affiliation to more than 500 nationwide broadcasters to simulcasts its shows to the entire United States. Its flagship station for the New York area is WCBS.