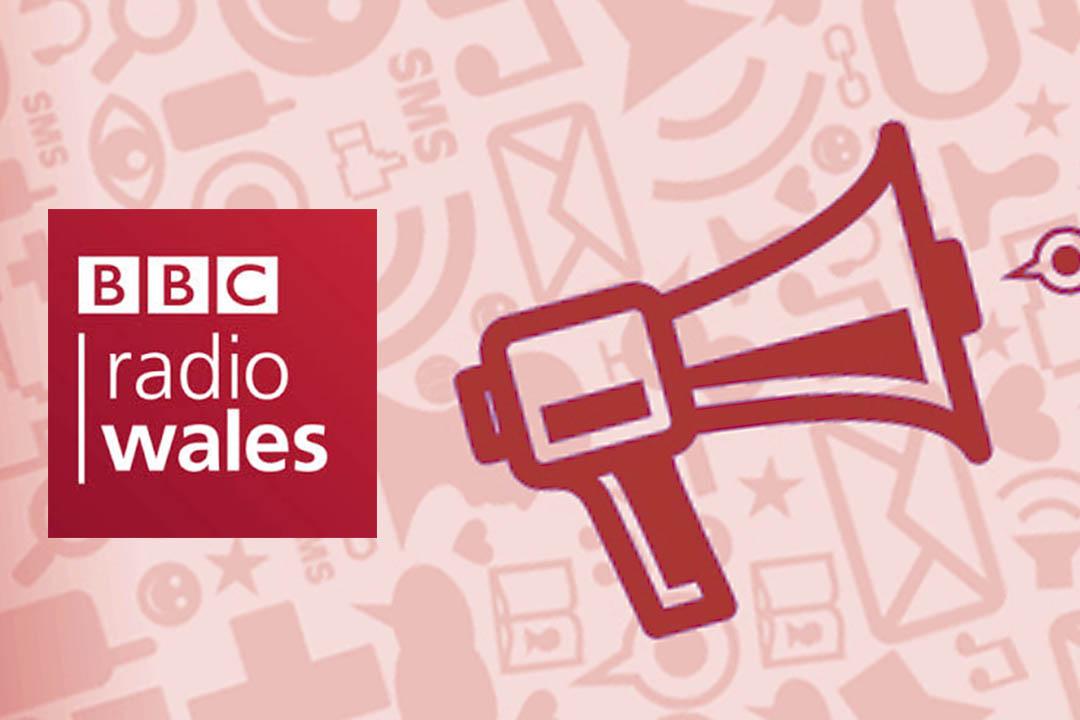 BBC Radio Wales is an English language broadcaster and member of the BBC group. The channel mainly features the contents like news updates from both domestic and international communities, sports news and live coverage of games, top music charts, and other entertainment programs. The team of professional anchors hosts the shows in which they also invite outside people for their expert opinions on different issues. The station is locally available for the audience of Wales on satellite, DAB digital radio, and Freeview channels, while the rest of the audience can enjoy it over the internet.

The owner of BBC Radio Wales is BBC itself, and it works along with other two sibling broadcasters BBC Radio Cymru and BBC Radio Cymru 2. The first time the station broadcasted was on the 13th of November 1978. The operations of the station are overlooked by Colin Paterson who is currently acting as manager for the channel. The success of the channel can be determined by the huge audience they got. According to the statistics of December 2018, the broadcaster has almost 316,000 listeners on a weekly basis.

If you missed your favorite show, then you can later listen to the podcasts available on the website of the channel. You can also advertise through the platform of the station in order to grow your business. To get updates on social media, you can browse and follow BBC Radio Wales’ official accounts.

The official website of the broadcaster can be reached at bbc.co.uk.