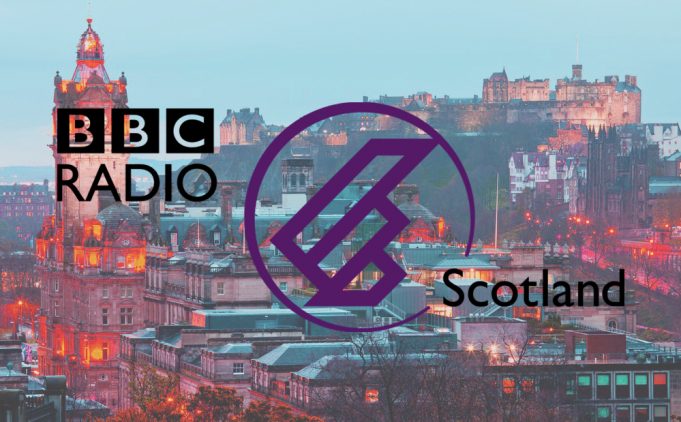 BBC Radio Scotland considered as one of the biggest platform of UK that based in Glasgow that is the most populous city of Scotland. Moreover, the network provides all its programming in English language. That platform entertains the people with multiple formats including news, music, sports, and talk.

The channel aired its first show on 23 November 1978, and British Broadcasting Corporation owned it. Moreover, BBC considered as one of the most significant Media Company that also owns many other radios and TV channels. Furthermore, platform provides its transmission through different ways that are discussed in the below table:

The platform was launched with the aim of giving full-time transmission. Moreover, that is the only station that entertains with multiple genres. You can choose any of your favorite category while you are going to connect with that station. Now I am going to describe the schedule of that station: