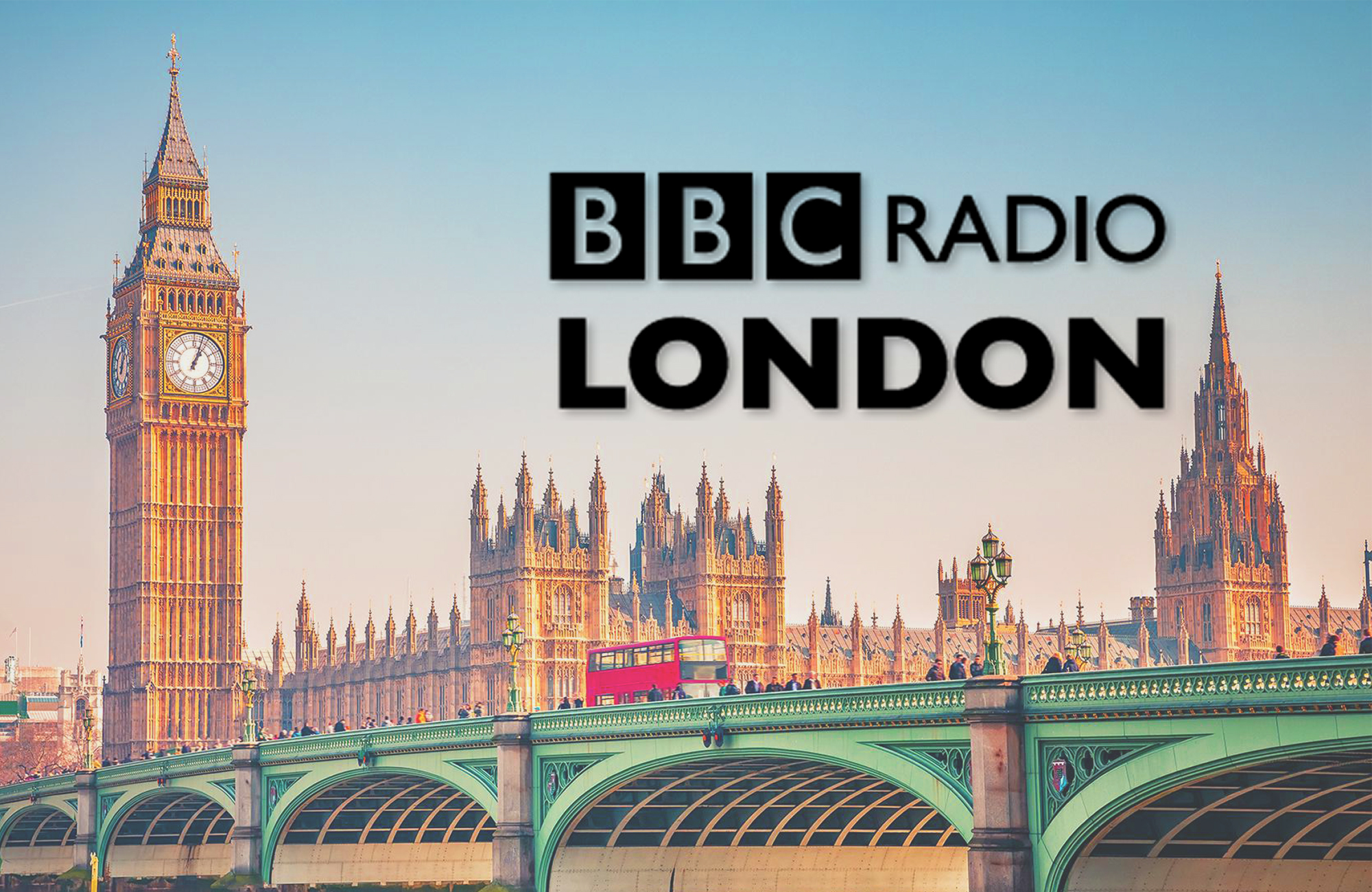 BBC Radio London 94.9 is a world-famous broadcaster based in London. The people of the Greater London have access to the radio through DAB, RDS, Freeview, Freesat, Sky, Virgin Media, and on FM dial on 94.9 MHz frequency. The station owned by BBC and is a part of BBC London network. The English station is known to be leading broadcaster of quality local and international news updates, talk shows and best music charts popular in the market.

BBC Radio London 94.9 has been there since 6th of October 1970 and currently being heard in all around the world. According to the estimate in RAJAR done in December 2018, it has a weekly audience of 565,000. BBC Radio London has a continuous progress graph, and it is working to achieve more success.

The contents delivered by the channel are mainly news, sports coverage, weather updates, travel and tourism, entertainment stuff, government-related shows, to mention a few. Globally people connect to its services and enjoy them with very positive feedback. Fans can also get updates from its social media hubs.

The official online hub of the channel is bbc.co.uk