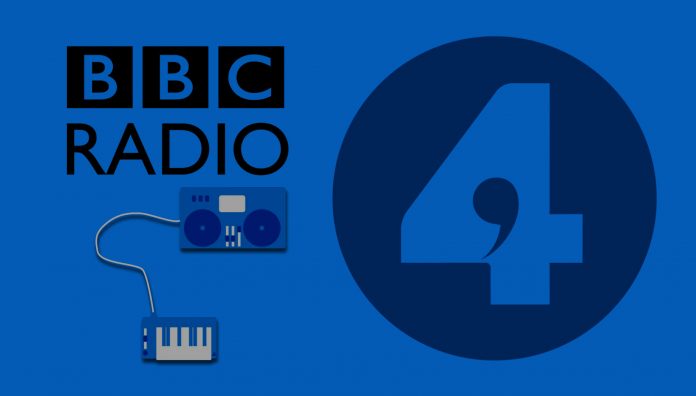 BBC Radio 4 is a London based radio station that serving the local audience of the United Kingdom as well as its global listeners via webcast service. The streaming of the station covers a diverse variety and a large number of topics from the fashion industry to daily political debates. The channel takes assist from various rebroadcasters to cover a wide range of audience. The channel also has a sister station “BBC Radio 4 Extra” and both are part of BBC Network which is controlled and operated by BBC. Its global audience can connect to the station any time to enjoy non stop coverage of news updates, weather forecasts, sports news, political talks, current affairs, music tracks, showbiz, and the list goes on.

BBC Radio 4 made its debut on 30th of September 1967 initially known as BBC Home Service, and without any doubt currently world-famous station of the market. Its word famous programs such as “Today” and “The World at One” have a separate fan base around the world. The channel is also available via smartphone app stores while the fans can also join the channel over social media. Below are some frequencies available for its domestic audience.

Official site of the channel is bbc.co.uk/radio4