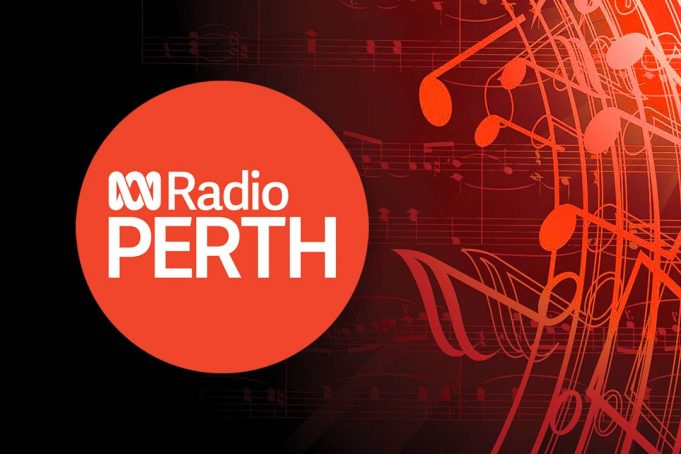 ABC Radio Perth 720 is a radio broadcaster based in Perth, Western Australia. Australian Broadcasting Corporation monitors daily broadcasting of the station. It connects the domestic people with the international community through its quality updates about the local community as well as major events of the world. Its contents are related to news feeds, weather details, entertainment, kids’ stuff, community details, and much more.

The station started its operations for the first time on 4th June 1924, till that time the station has worked so hard to improve the quality of its services. This all become possible due to the positive feedback of its audience, connecting it from all over the world. The international community joins the official streaming of the channel through its official web portal. On the other side, its local broadcasting is carried out on the AM frequency of 720 kHz. Its 24/7 programming is done with the help of 50 kW of power consumption.

ABC Radio Perth 720 aims to serve its audience by providing up-to-date information about all major happening of the world as well as political updates. Fans are welcomed to receive updates on from the channel by joining them over the social media as well.

The official website of the station can be visited at abc.net.au/radio/perth/.