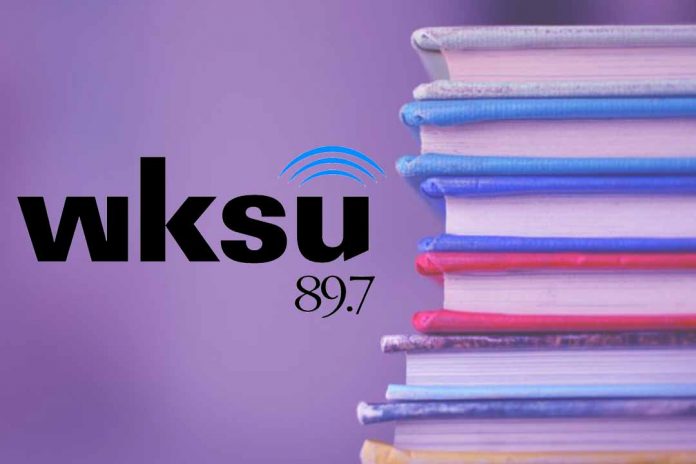 89.7 WKSU is an American broadcaster licensed to Kent, Ohio. The public of the Akron metropolitan area can access the channel on the frequency of 89.7 MHz and HD format. Additionally, there are also several translators and rebroadcasters of the station to serve a greater number of domestic listeners.

The station has not only domestic serving, but also people from overseas regions join it over its web portal. WKSU is a campus radio channel that works under the ownership of Kent State University. It was first broadcasted on 2nd October 1950 from the transmitter on the rooftop of Kent Hall on the FM dial. In its early days, its services were limited to just five hours and five days a week. The new callsign was switched on the 23rd of June 2016.

The station is run by the power of 12,000 watts to reach the global audience and provide maximum availability. The broadcaster is a member of National Public Radio, and it features programming from the format of public broadcasting, news updates, as well as some music updates. The station is non-commercial broadcaster which does not cost a single penny from its listeners against its services. You can help the channel in improving its services by contacting it on the official website or following on social media.