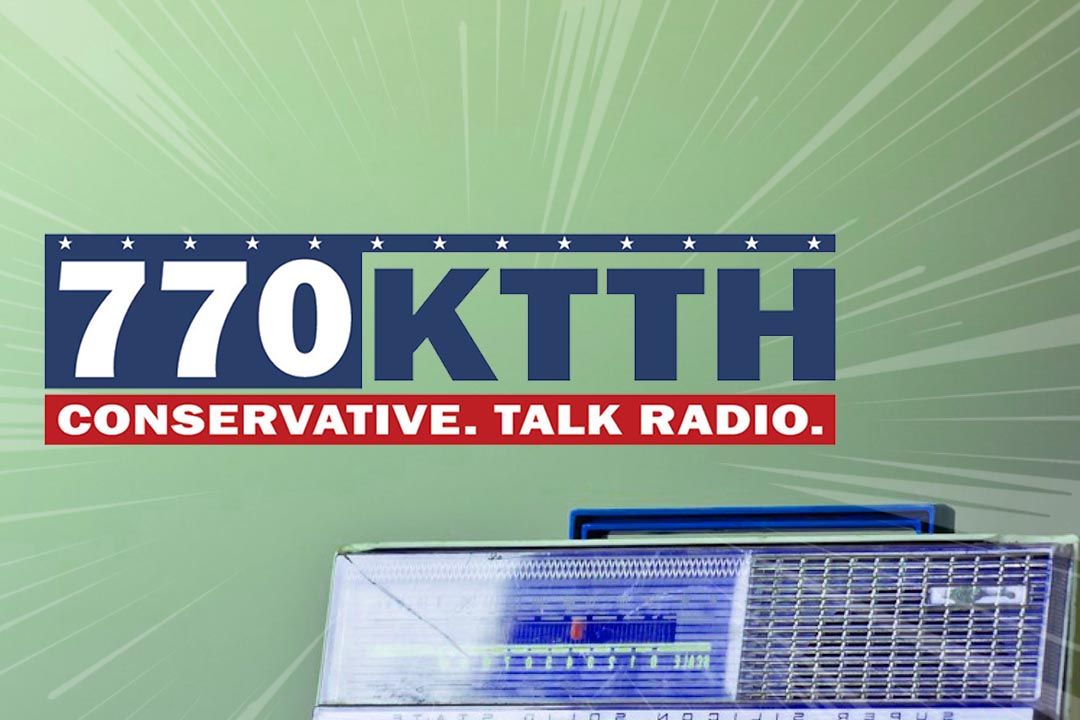 770 KTTH is a commercial radio station that air talk format programs. The coverage area of the channel is the Seattle metropolitan area where its licensed frequency is 770 kHz. Its broadcasting area is increased by its translator broadcaster 94.5 K233BU which stream its programming on the FM frequency of 94.5 MHz. The operational power of the channel is recorded as 50,000 watts in the day time and 5,000 watts in night programming. All assets of the station are under the ownership of Bonneville International which also co-own its sibling broadcasters KIRO-FM and KIRO.

The broadcaster went operational in 1925. In its early days, the channel was known as KTCL. Later in 2003, it was shifted to its current callsign KTTH, which means “K The TrutH.” 770 KTTH is also identified in the market by its slogan “Conservative. Talk Radio” which depicts its broadcasting format. Not only listeners of Seattle, but people from various areas of the world like the services of the channel.

The studios of the channel work from Seattle’s Eastlake district while its programming is broadcasted through the transmitter on Vashon Island. Premiere Network, Fox News Radio, and Westwood One Network assist the broadcaster as its affiliation partners, allowing it to air their shows. Apart from this, the station also produces various locally produced quality shows which are appreciated by its global audience. To remain up-to-date with the station, you can also join it over social media.

The official web portal of the channel is mynorthwest.com.