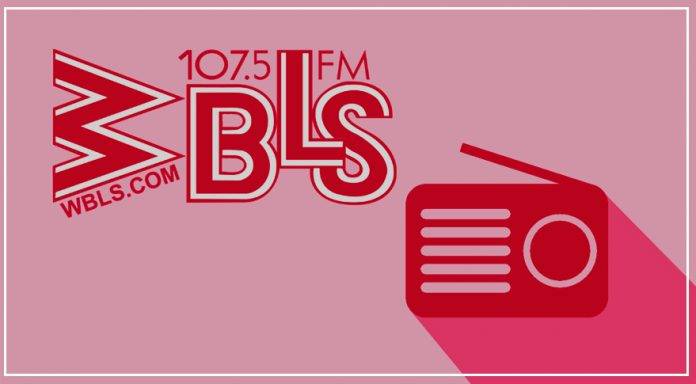 107.5 WBLS is an American radio that broadcast Urban Adult Contemporary format of broadcasting that comes under the ownership and control of Emmis Communications which also holds its sibling radios called as WQHT and WLIB. The callsign of the radio stands for “W Black Listening Station” or “World’s Best Looking Sound”. The broadcasting region of the radio is ranging over New York Metropolitan Area. WBLS broadcast with an ERP of 4200 watts while the listeners can catch it by tuning to 107.5 MHz as well listening to webcast from the station.

Station uses the slogan of “Your #1 Source for R&B!” to differentiate it from other brands in the market. The B class station has a huge number of audience and counted among the well listened and popular radio in the US market. The broadcasting contents of the radio station include music, news, weekend shows and much more. The channel also organizes various kinds of entertainment events and contents for its audience. Two top-rated programs of the channel include Caribbean Feva with Dahved Levy and Express Yourself with Imhotep Gary Byrd. Fans can also connect to the channel over social media including Facebook, Instagram, and Twitter.