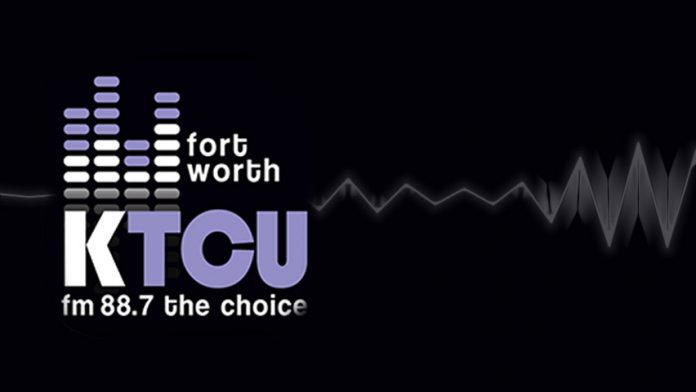 KTCU-FM 88.7 the Choice is a media broadcaster operating on the local frequency of 88.7 MHz utilizing 10,000 watts of ERP. The coverage area of the channel comprises Tarrant Country. The home studios of the channel are at TCU (Texas Christian University). Hence used in its name, KTCU.

More about KTCU-FM 88.7 The Choice

The station is serving its audience since 5th October 1964. Previously during 1957-1964, the station used to broadcast on 1025 AM. Currently, the station is managed by Janice McCall and Geoffrey Craig. Both act as Co-Manager and Music Director and Sports Director, respectively.

The programming of KTCU-FM 88.7 the Choice comprises contents like talk shows, Classical music, sports coverage, particularly football, basketball, baseball, and various other public interest programmings. Due to its quality programming, the station is not only listened domestically but also has very positive feedback from the overseas community. Fans can download the official apps of the radio on their smart devices as well as connecting it over popular social media platforms.

The official site of the radio is ktcu.tcu.edu