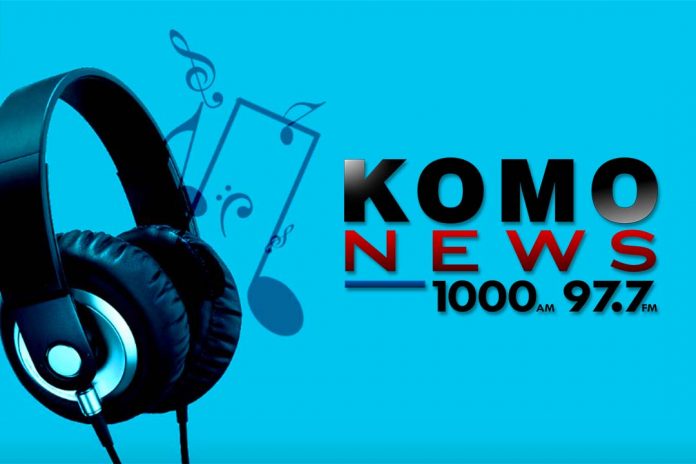 KOMO News 1000 AM is a radio channel that serves the boundaries of the Seattle metropolitan area. The local serving of the channel is done on AM frequency at 1000 kHz while it also air on FM frequency which is 97.7 MHz. As for the listeners from the non-domestic region, they enjoy its official web streaming services through the internet facility. Sinclair Broadcasting Group holds the ownership rights of all assets of the channel as well as owning its sister broadcasters KPLZ-FM, KVI, KOMO-TV, and KOMO-FM.

The contents of the channel are taken from All-news format airing shows like local and international stories, weather and traffic updates, technology, sports coverage, and other news feeds. Some of its programs are from its affiliation NBC News Radio, ABC News Radio, and Westwood One Network while various other shows are produced by its own. To reach a global audience and provide 24/7 broadcasting, it requires 50,000 watts of power consumption.

KOMO News 1000 AM started its operations in July 1926 by broadcasting on the AM frequency of 980 kHz and aired till 1941. Initially, the station was known as KGFA. The station describes itself in the market under the slogan of “News – Traffic – Weather.” The station is headquartered in along with its sibling channel “KOMO-TV” in the Lower Queen Anne section of Seattle. Its non-stop programming is carried out by the transmitter that is located on Vashon Island, off SW 159th Street. Fans can also browse the radio over the popular social media platforms as well.

Programming of KOMO News 1000 AM

komonews.com is the official web portal of the broadcaster.