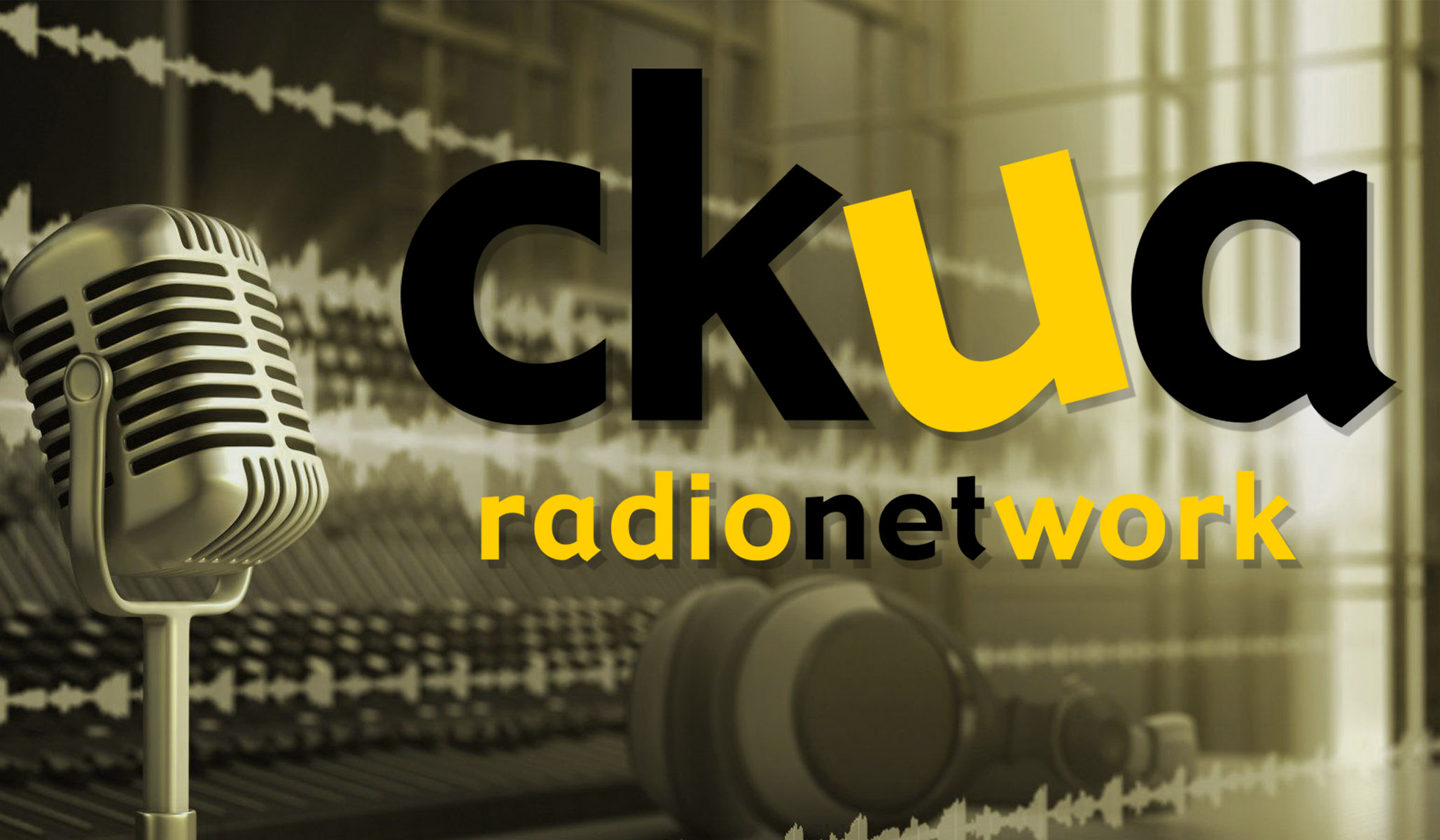 CKUA Radio Network is based in Edmonton, Alberta and its studios are based in downtown Edmonton. The radio brand itself in the market as “Music, Story, Connection”. This grid of broadcasters covers the area of entire Alberta through various transmitters and stations. The callsign of the channel is taken from “Canada K University of Alberta”.

The primary channel of CKUA Radio Network is CKUA-FM which offers its services on 94.9 MHz on FM dial covering the boundaries of Edmonton while taking assist from fifteen rebroadcasters. This network first began to offer its services on 21st of November 1927 and was the first public broadcaster of China.

The channel currently put its efforts to connect localities of Canada to the rest of the world by delivering contents related to the community updates. The fans of the chanenl are not only based in Canada, but it also gets a response from various other areas of the world. As an organization, they do not charge anything from their listeners instead, their fans can help them through their donations and various other similar means. It also entertains its audience by organizing various events and shows occasionally. For the latest updates and info, you can join its official social media accounts. It also has official apps for your smartphones to download.